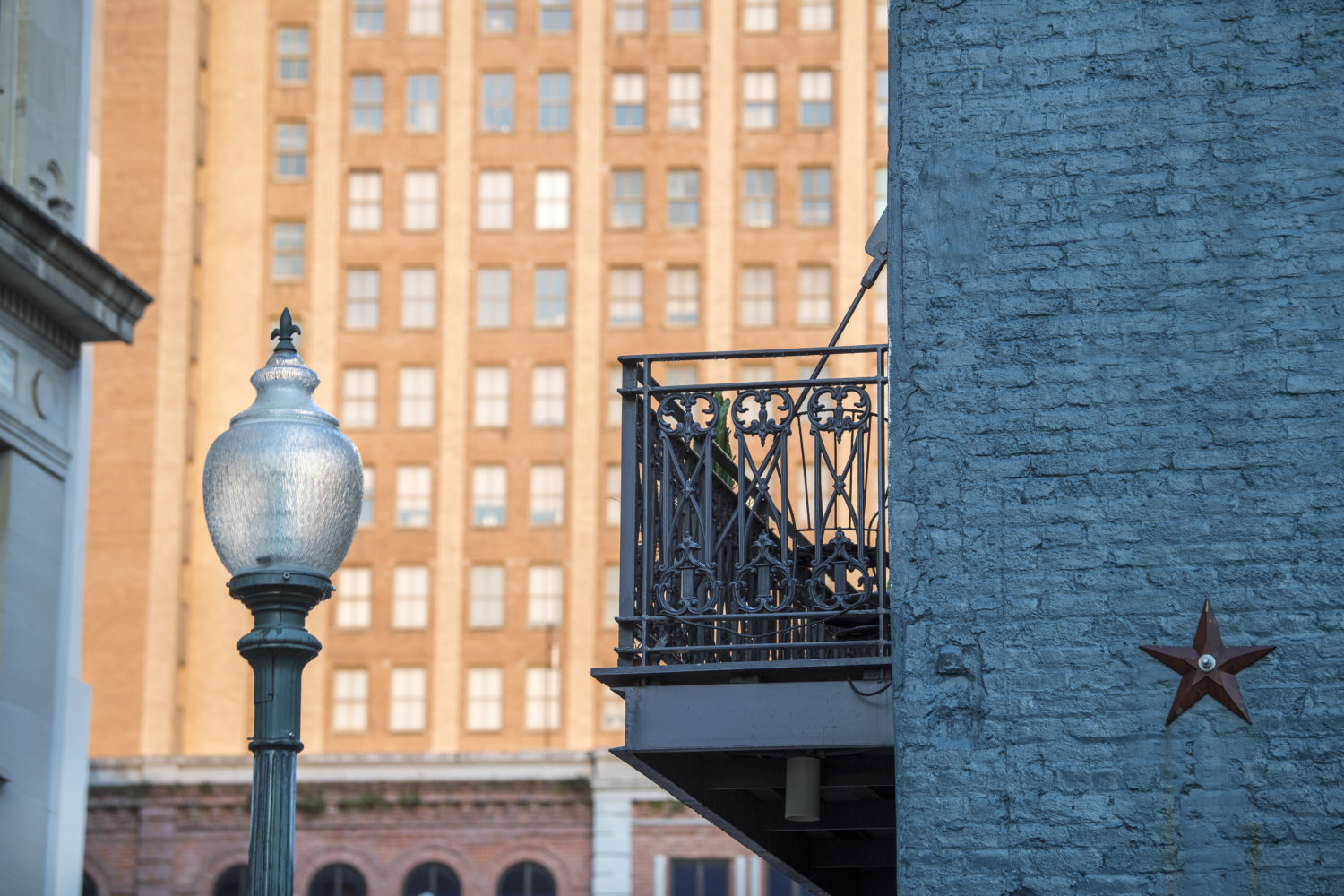 Click here to register in advance for this free Zoom webinar

This program is the second part of New Orleans, An Urban History, a two-part talk on the history of New Orleans presented by architect and architectural historian Robert Cangelosi Jr. Part Two discusses the city’s history from the conclusion of Reconstruction until the collapse of the under-construction Hard Rock Hotel in 2019. Topics covered include urban improvements, the introduction of utilities, unions, noted local authors, the Sicilian lynching, Carnival krewes, Storyville, women’s suffrage, the Spanish influenza epidemic, the Dixie Bohemia, the Choctaw Club, the Kefauver hearings, movies, preservation efforts, festivals, sports, and the African-American and LGBT civil rights movements.

Robert “Robby” Cangelosi is president of Koch and Wilson Architects. His firm established in 1916 specializes in historic preservation in the Gulf South having done such restorations as the Cabildo, the Hermann Grima House, San Francisco Plantation, St. Mary Assumption Church, Beauregard Keyes House and Christ Church Cathedral. Robby has served on the board of the PRC and is a former editor of Preservation in Print. He also has served on the boards of the Friends of the Cabildo, where he is chair of the New Orleans Architecture Series having penned three of the volumes and served as its president; the Louisiana Landmarks Society and on the Architectural Review Committee of the Historic District Landmarks Commission and CBD HDLC. He is an adjunct professor at Tulane University and a graduate of LSU and the University of Florida.