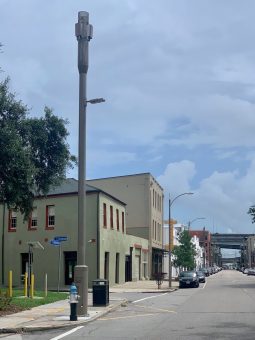 In February, the Mayor’s Office of Utilities unveiled draft design standards for “small cell” telecommunications infrastructure. Poles of 15- to 50-foot heights are expected to proliferate citywide as wireless service providers vie to expand their 5G coverage — the latest iteration of mobile data technology, which relies on ground-level transmitters in addition to lofty towers.

Federal laws and edicts from the Federal Communications Commission limit the city’s ability to regulate this infrastructure. While localities may not impose onerous fees or additional safety standards for radio frequency exposure, they may regulate the design and location of poles and transmitters. Courts have also affirmed that installations are not exempt from Section 106 of the Historic Preservation Act.

One of the city’s central goals is to achieve no net increase in poles placed in the right of way. This will entail removing older poles that are no longer necessary and encouraging carriers to mount equipment on existing, non-historic poles. The draft guidelines also recommend “co-location” of equipment for multiple carriers on the same pole.

Local historic districts and parks have been identified as areas of special interest. The guidelines specify that new installations in historic districts “shall relate to the design intent of the existing infrastructure, including street lighting and traffic signal equipment. For example, in areas where wood telephone poles are common, it is feasible to install new wood poles. If metal decorative streetlights exist, new towers shall relate in terms of color and material.” They also recommend that towers not be visually intrusive or too close to buildings, balconies and galleries. The full proposed standards are available at nola.gov/dpw. 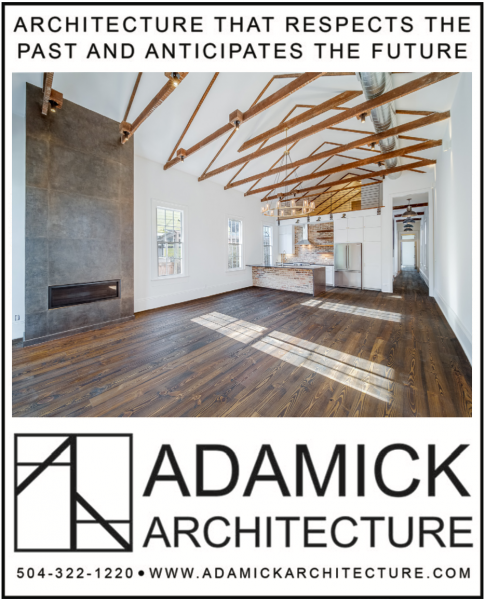 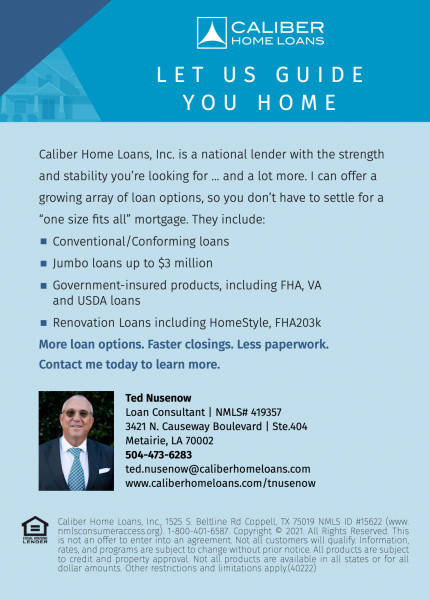