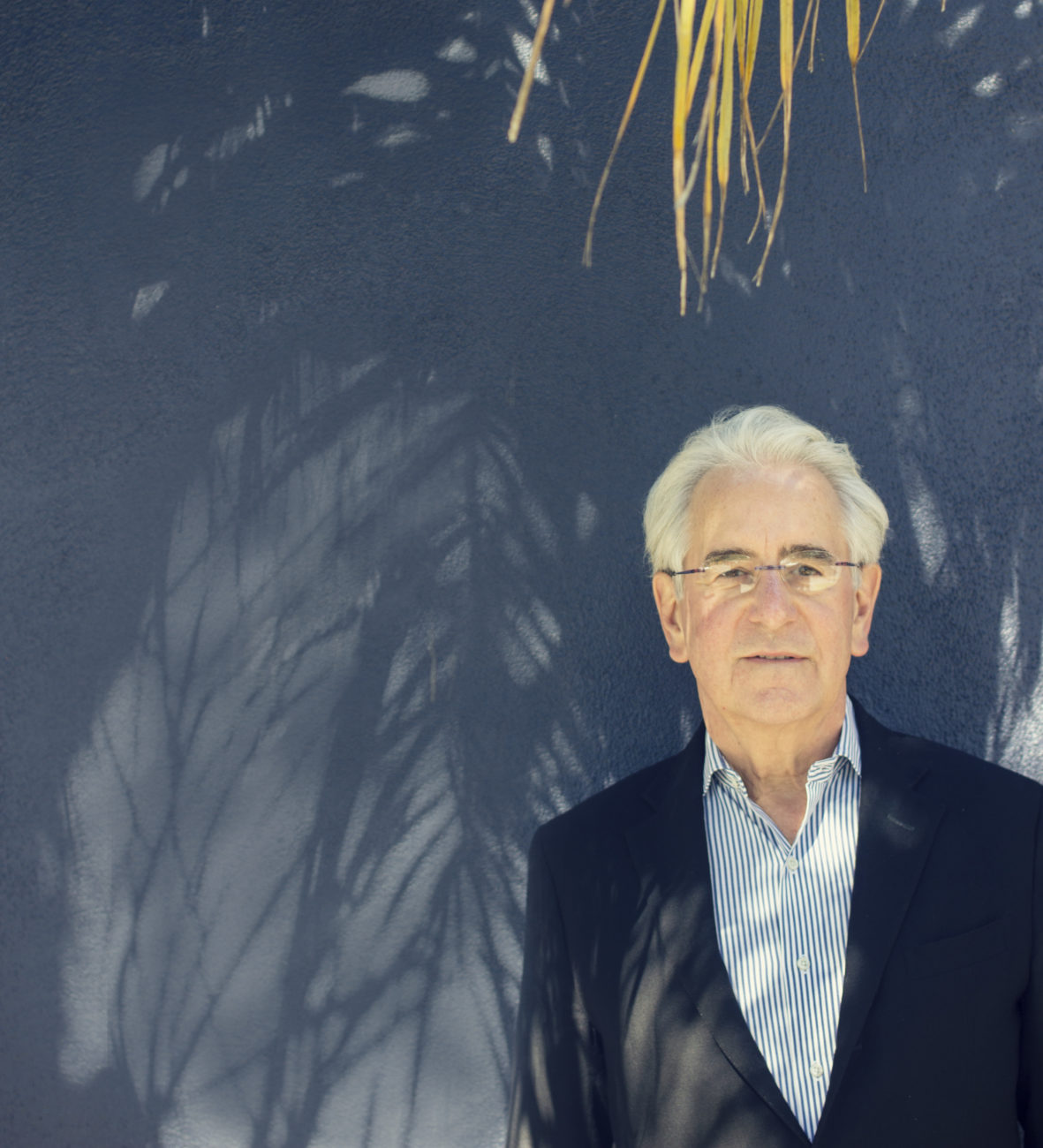 Jack Davis came to historic preservation, as many of the field’s “big thinkers” do, through writing.

Or more specifically, reporting. Davis was co-founder of the New Orleans newspaper Figaro in 1972, and later went on to prestigious posts with the Times-Picayune, the Chicago Tribune and the Hartford Courant, among oth­ers. Along the way, Davis found himself drawn to reporting on issues involving urbanism, historic buildings and the economic impact of historic preservation.

Davis’s attention to preservation issues in major newspapers around the country has made him a sought-after expert; he recently completed nine-year terms on the boards of the National Trust for Historic Preservation and the Congress of New Urbanism. PRC is lucky to have Davis as the speaker of our 43rd Annual Meeting on May 24.

His passion for the historic built environment blossomed upon moving to New Orleans in the early ‘70s. He had moved to the city to help a friend launch the counter-culture newspaper Fiagro, but had plans to leave after a few months to return to Harvard, his alma matter, for law school. Instead of eight months, Davis stayed 12 years. “I fell deeply in love with New Orleans and was having so much fun writing stories that really mattered,” he said.

His attention to the historic built environment was sparked by his daily commute. “I used to ride the streetcar to work — the Figaro headquarters was on Lee Circle,” he said. Mansions and buildings Davis admired along St. Charles Avenue began rapidly disappearing. “Looking out the window and seeing the demolition of these wonderful buildings” impacted him deeply, Davis said, “so we decided at Figaro to make a big deal out of it.” His July 1972 cover story “St. Charles Avenue is Dying,” documenting the rampant demolitions defacing the iconic street, had instant and lasting impact. “That article produced a bigger result than any article I’d written, or any I’ve written since,” he said. “Preservationists were waiting to spring into action, and they did.” Nonprofits were formed, moratoriums issued, and St. Charles Avenue was placed under the protection of the Historic District Landmarks Commission. “None of the daily newspapers were re­porting on the demolition of historic buildings back then, but we would.”

Davis soon graduated from Figaro to the States-Item as city editor and later went to the Times-Picayune as metro editor, all while renovating three shotguns on Upperline Street in his spare time.

The Chicago Tribune stole Davis away in 1984, and he served as met­ropolitan editor before moving to Newport News, Virginia. There he built up The Daily Press as publisher, president and CEO. He moved back to Chicago in 1998 to help lead the Tribune Company. “Everywhere I was, I was either writing about architecture, the city, preservation or planning, or I directed others to write about it,” he said.

From 2000-2006 he served as the publisher, president and CEO of the Hartford Courant; it was an era Davis cherishes. “I gave two pages in the Sun­day paper to a section called ‘Place’ — stories, profiles and exposés by great writers” that had impact, he said. The reporting led to a revival of the Park Street commercial corridor into a thriving Main Street — a local organization gave Davis a lifetime achievement award for the effort — and to the designa­tion of the Coltsville neighborhood as a National Historic Landmark District.

His work attracted the attention of Dick Moe, long-celebrated former director of the National Trust for Historic Preservation. Moe invited Da­vis onto the NTHP’s board, and the two collaborated closely on how to best address recovery efforts in the weeks following Hurricane Katrina.

The PRC is lucky to have had Davis as a close adviser for years, including as a planner of the two recent Preservation Matters symposiums, hosted in partnership with the Tulane School of Architecture. “The number one strategy for business development in New Orleans should be preservation,” he said, “and we haven’t accomplished that yet.” More effective partnerships are key, he said. “We just need to keep hammering away at it. No one ever says, ‘I really regret saving that building.’ The physical city is our number one asset. The historic aspect of our physical city creates more value than anything else; if we use it well, we can have a viable economy at a time when other parts of the economy are languishing. With everything else in doubt, we have to rely on the physical city to be protected, restored and enhanced.”