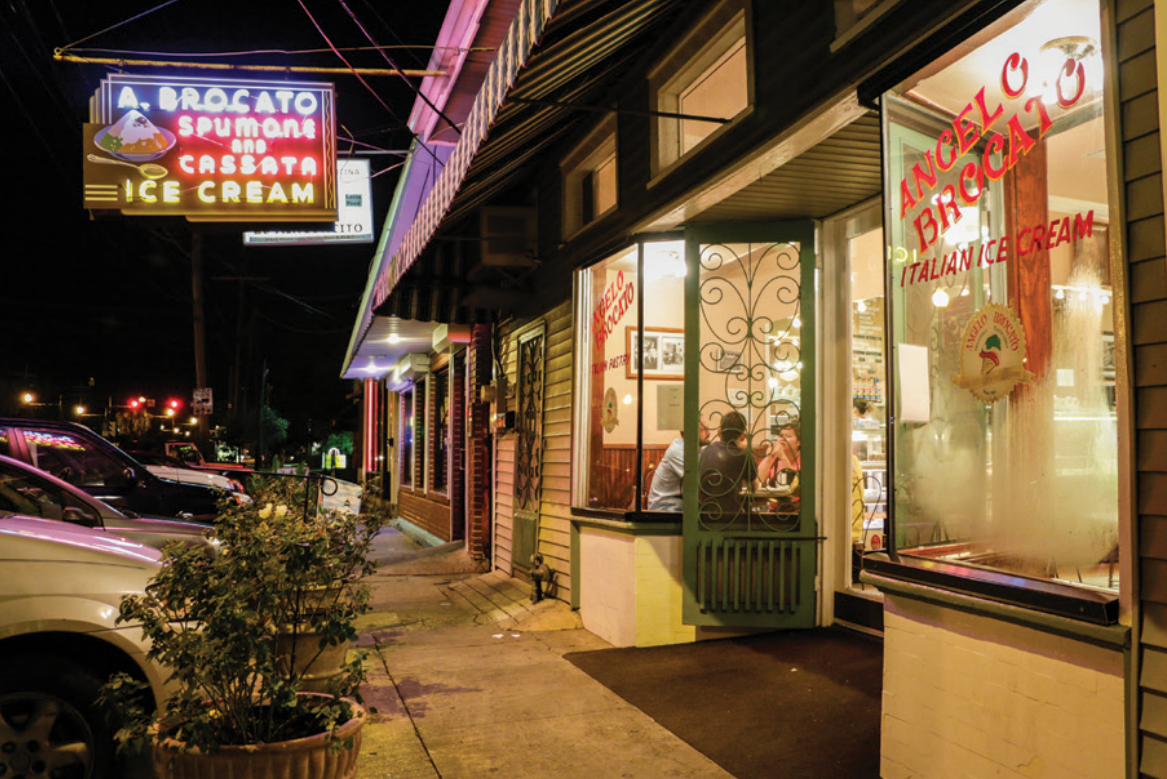 Mid-City is the heart of New Orleans, defined by all that makes the city great: famous neighborhood eateries, busy commercial strips for local shopping, architectural beauty and variety, impressive greenspace and passionate residents of all ages and creeds. A sense of old-time community is ever apparent in Mid-City, with neighbors strolling the streets, streetcars on Canal and Carrollton transporting commuters, and homes with wide porches where residents sit on swings and rockers.

Mid-City was made habitable in 1913 with the invention of the screw pump, a device that allowed water to be pumped from land situated below sea level. Before then, the whole area, known as “back o’ town,” was poorly drained swampland. The most substantial developments in the area during the 19th century were the cemeteries along the natural high ground at the intersection of Canal Street and what is now City Park Avenue.

With friendly neighbors, famous eateries, ample greenspace and architectural variety, Mid-City is filled with neighborhood pride and sense of community.

The area’s streetscapes are wonderfully coherent since Mid-City was largely developed en masse in the early 20th century. The shotgun homes and bungalows typical of this large neighborhood are filled with a multicultural population of owners and renters. Jefferson Davis Parkway is the second-widest street in the city and has a large greenway where children play; Canal Street is stately, with grand homes and the red streetcar line, topped with impressive cemeteries; Banks Street has a leafy oak tree shade, historic homes and hip eateries; Carrollton Avenue’s Mid-City stretch is filled with modern conveniences for the neighborhood’s residents; and Tulane Avenue is undergoing revitalization, and also is the seat of justice in New Orleans (with the courthouse and jail at Tulane and Broad Street). Mid-City was named a National Register Historic District in 1993.

Mid-City was hit hard from the levee failure following Hurricane Katrina, but it was in the storm’s aftermath that the love and power of its residents reached new heights. Mid-City today is a thriving, desirable place to live and visit.