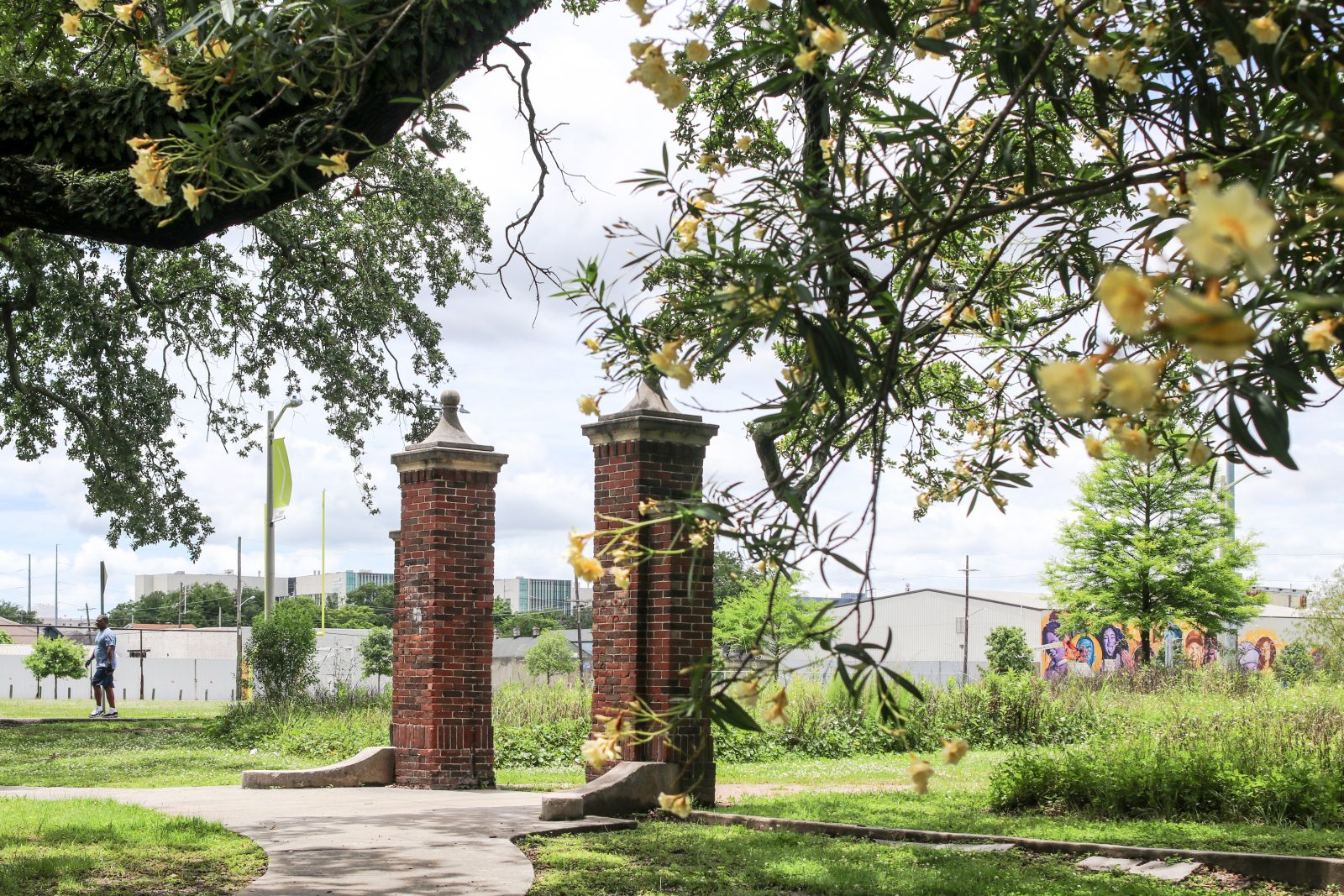 Originally the land constituting the Lafitte Greenway was a ciprière au bois or cypress forest. Today, the 2.6-mile linear park, with its trailhead at Basin Street, teems with activity while honoring its past uses as a footpath, canal and railway.

Over the years, the Greenway also has spurred economic revitalization in the Lafitte Corridor, including millions of dollars invested in mixed-use, mixed-income housing, office and commercial establishments. Revenue from property and sales taxes within a quarter mile of the Greenway have increased demonstrably, according to “Alignment of Public Incentives for Strategic Outcomes,” a May 2018 study conducted by the city.

From the early settlement of the city, this area has served as a critical transportation corridor: the swamp traversed by a trail used by Native Americans begot the Carondelet Canal (1794-1938), which in turn begot the rail yards (active from the 1850s to the 1950s, though one short line remains to service Masonry Products Brickyard). Finally, the rail yards begot the Greenway.

A bosque of bald cypress trees marks the historic alignment of the Carondelet Canal. Irises, the flower basis for the stylized fleur-de-lis, fill rain gardens. Everything old is indeed new again.

The Greenway has both rejuvenated and established new physical and emotional connective tissue for the city, linking neighborhoods from the French Quarter to Lakeview (when complete) and connecting 12 parks and open spaces.

Here’s a look at recently completed projects in the area. 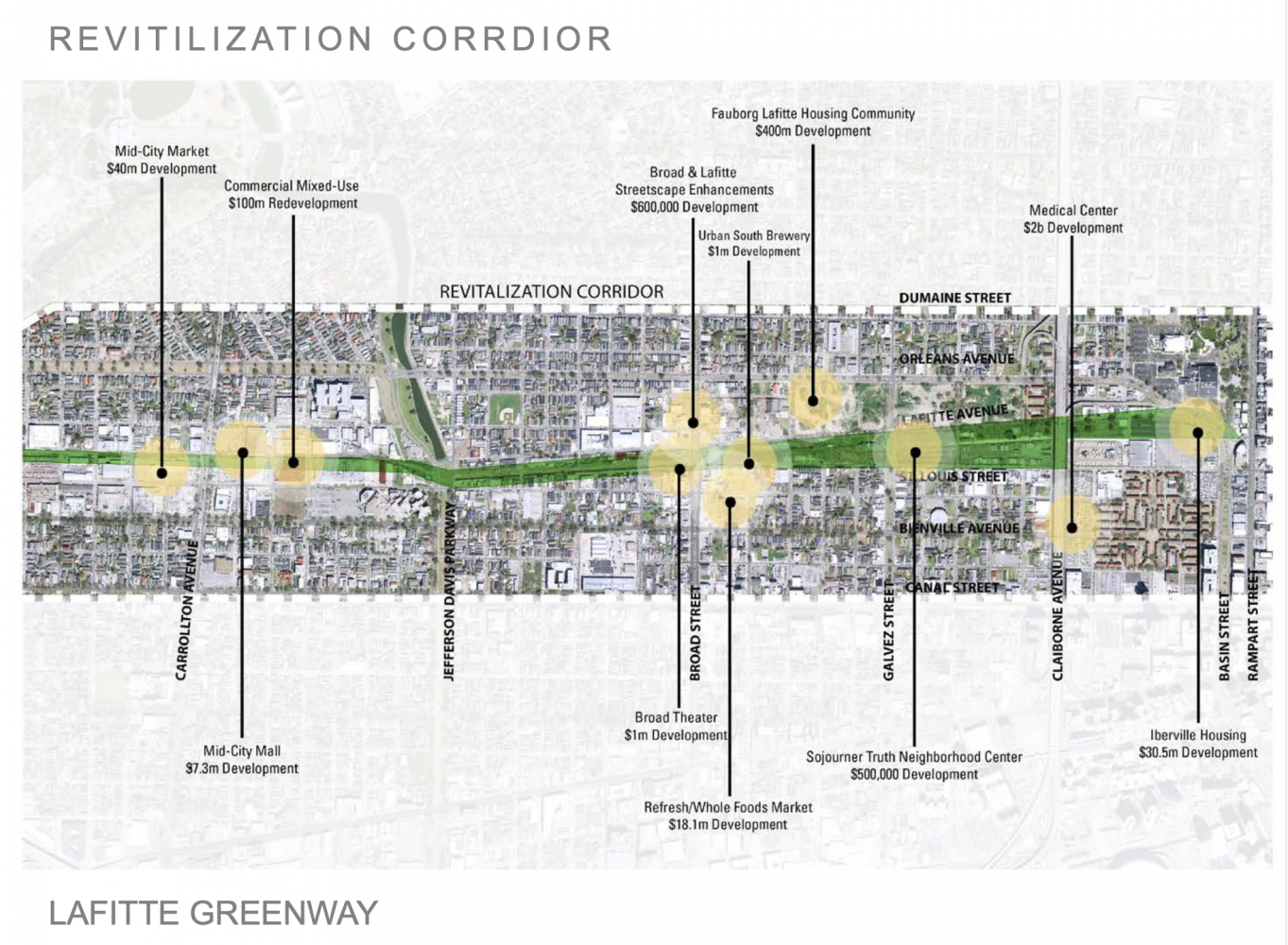 Opened in December, the driveway to the former brake tag station has been transformed into a public pedestrian space for play, socializing, art, meditation and the site of the Thursday Mid-City Crescent City Farmers Market.

An estimated 500 community members contributed their vision for the plaza’s design, uses and color schemes through online and paper surveys, neighborhood association meetings and personal interviews by Greenway Ambassadors. Urbanscapes Design+Build Collaborative, led by John Coyle, conducted this public outreach with the Friends of Lafitte Greenway, and incorporated the feedback into elements of the plaza’s design, heeding votes to install a four-circuit labyrinth and a four-square court. The benches, flexible use furniture and stage answered calls for community event space.

SOUL (Sustaining Our Urban Landscape), a nonprofit organization, donated and planted 13 trees for the plaza area. A sampling of bald cypress, water tupelo, slash pine and live oak trees completed the rebirth of the well-traveled intersection at the foot of Bayou St. John, land that intersected historically with the Carondelet Canal.

Significantly, the Project for Public Spaces, a non-profit organization with an international reach, selected the plaza for a $48,000 grant, the funding provided by The Clarity Parks Project, a program of healthcare company Claritin.

The Station at North Lopez Street

A stunning adaptive reuse of the structure where residents once got brake tags now serves as a multi-purpose community pavilion, an activity and event space open for public and private use. Indoor-outdoor divisions blur in this open design featuring large glass garage doors and an exterior deck, all set within a billowing landscape. Ribbons were cut in March 2020 to open the New Orleans Recreation Development Commission-managed facility, a $1.5 million renovation by the city designed by Spackman Mossop and Michaels. 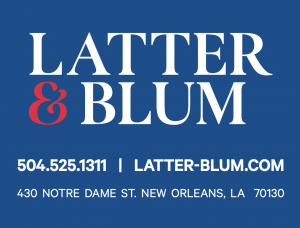 The clubhouse provides the amenity complement to Greenway usage, whether to competitive activities on the sports fields or leisurely walking and biking. This newly constructed building houses concessions, restrooms, storage and an open patio area to service fitness programs and baseball, basketball, soccer and football games along the Greenway.

The National Recreation and Parks Association selected the Greenway as a Parks Build Community, thereby funding construction of a basketball court, bleachers and exercise equipment and installation of football field lighting in the area between N. Galvez Street and N. Claiborne Avenue. The NRPA also funded the rebuilding of the popular Lemann Playground No. 2 as part of the project.

The non-profit FitLot organization chose the Tremé/Lafitte neighborhood of the Greenway to install its community outdoor fitness park, the first of currently 36 FitLots around the country. Financial support came from a crowdfunding campaign that yielded donations from more than 400 individuals, together with corporate sponsors. In honor of former Saints punter Thomas Morstead’s generosity in closing the funding gap, the FitLot proudly bears the name of his foundation, “What You Give Will Grow”

Photo 1: Entrance to the Lafitte Greenway on Claiborne Avenue.  Photo 2: A community outdoor fitness park installed by the non-profit FitLot in the Tremé/Lafitte neighborhood. Photos by Liz Jurey.

Art on the Greenway

Art installations sing on the former industrial and commercial land of the Greenway. A 17-foot-tall metal sculpture entitled “Iris of Memory” presides over the Greenway Plaza as a loving memorial tribute to Debbie Ravich Vorhoff. Artist William Nemitoff designed a glowing bouquet that grows brighter as one approaches it, evoking the power of memory, the strength of community and the call to protect the environment.

Michel Varisco’s “Turning” (prayer wheels for the Mississippi River) marks the roundabout at North Norman C. Francis Parkway. Featured in the Prospect.4 Biennial, this interactive sculpture marks three distinct historic periods of the Mississippi River. It responded to a call for artistic creations based on living with water.

A striking rainbow pathway leads visitors into the Greenway Plaza. Underwritten by SAGE New Orleans-NOAGE, the path signifies unity, a reflection of the organization’s mission of providing advocacy and services for LGBTQ elders. Brandon Surtain, artist, architectural designer and former LSU football player, created and installed an extensive ground mural that weaves through the plaza, the design inspired by native plants and flowers which are composed in organic and orthogonal shapes. A garden totem pole adorned with iris, poppies and sunflowers and topped with a figure of a crow stands over the plaza. Ceramicist Peggy Bishop created the Louisiana-influenced work and donated the piece in gratitude for the Greenway.

Expressive, colorful murals splash the Greenway with poignant memories. Keith Duncan’s and the Young Artists Movement’s five-wall mural entitled “Lafitte, Tremé: Between the City and Me” outside of the Lemann pool represents dialogues on racial reconciliation. The colorful “Tree of Life” by Oklahoman Rick Sinnett brightens an exterior wall at Massey’s Outfitters. And public artist Brandan “BMike” Odums’ created two murals: a rendering of soccer star Paul Pogba with a border of iris and a commemoration of a 1948 Joe Louis boxing match at the Coliseum Arena. 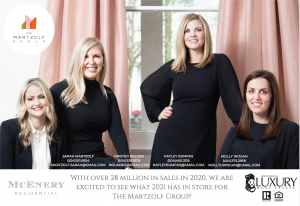 The Environment of the Greenway

In its 2013 Lafitte Greenway Master Plan, Colorado-based Design Workshop set environmental goals as part of its vision for the park, including: to play a beneficial role in regional water management; to increase habitat for urban wildlife and reduce heat-island effect; remediate soil contamination; and employ techniques supportive of LEED (Leadership in Energy and Environmental Design) and Sustainable Sites Initiative standards. (Currently, there are no LEED-certified buildings on the Greenway.)

The Greenway is outfitted with different types of green infrastructure designed to capture, store and divert stormwater, preventing or delaying its entry into the municipal drainage system, to wit:

Currently, the Greenway trail ends at N. Alexander Street. Planning is in motion to complete the project in accordance with the Greenway Master Plan so that the trail crosses City Park Avenue and terminates at Canal Boulevard for a full 3.1 miles. 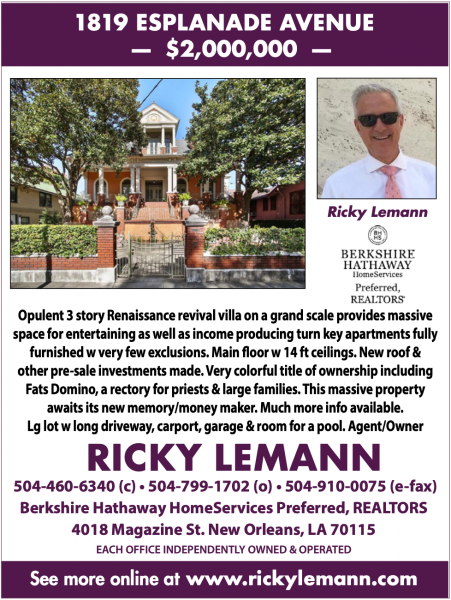 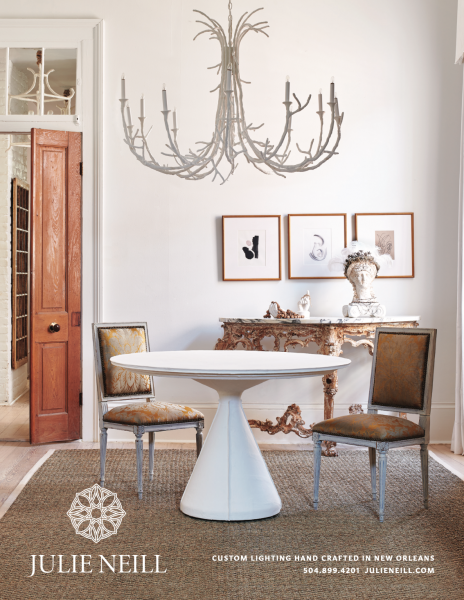