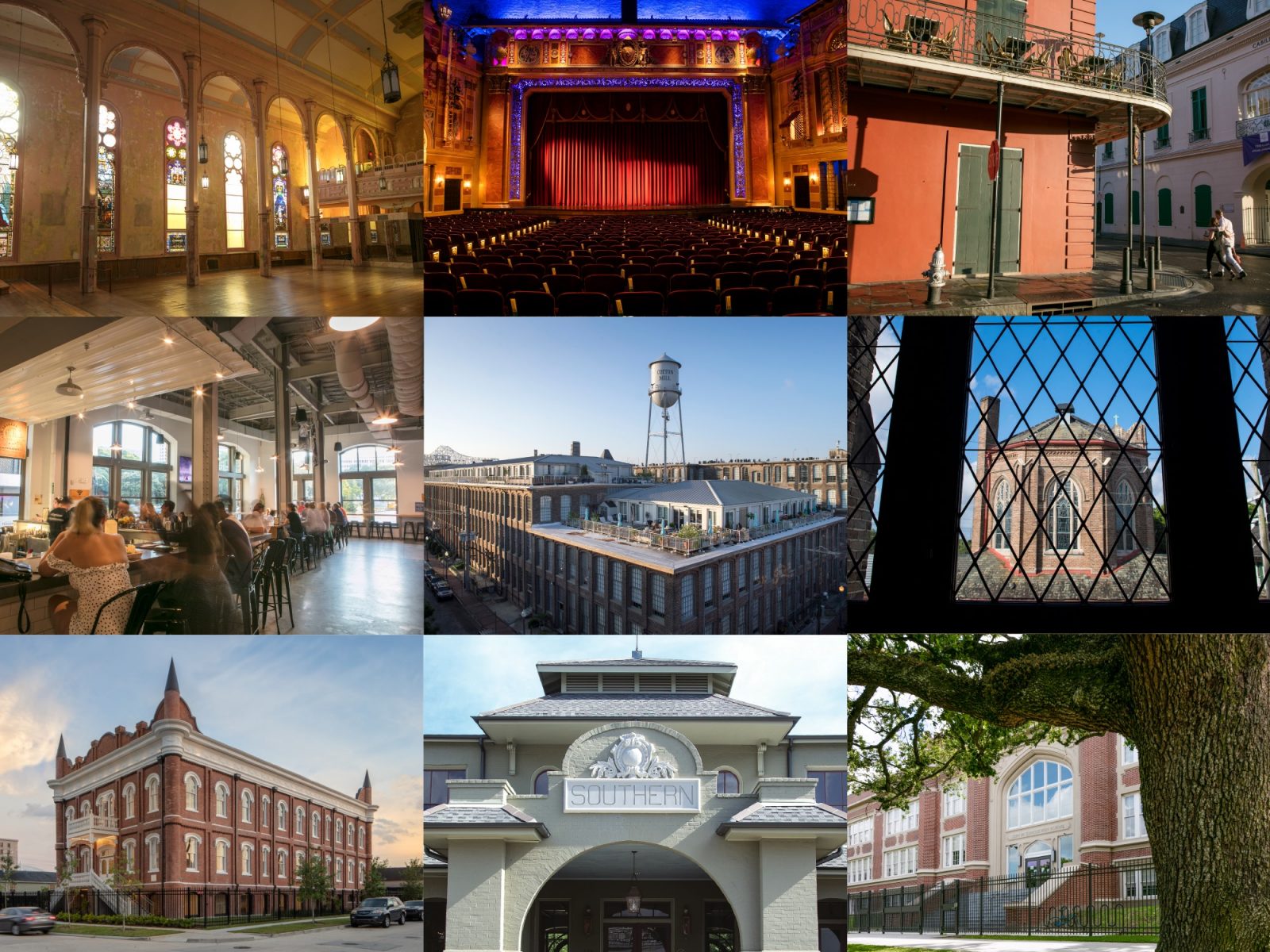 In Louisiana, and around the nation, the Federal Historic Preservation Tax Incentives Program, commonly known as the federal historic tax credit, continues to provide the fuel needed to fire up the rehabilitation of historic buildings and sites. From 2014 through 2019, Louisiana had 525 qualified projects, making it first in the nation in total federal historic tax credit projects.

“Over those five years, the private sector invested $317 for every resident of Louisiana in qualified rehabilitation expenditures. Only Rhode Island saw greater per capita investment,” said Nathan Lott, the PRC’s policy research director and advocacy coordinator. “In 2019 alone, Louisiana ranked second in total projects using the federal historic tax credit at 95 (trailing only Missouri’s 118), but topped the nation in per-capita investment with $63 per resident.”

Louisiana is far from alone in reaping the benefits of the tax credit program. A new report by Rutgers University’s Center for Urban Policy Research found that 1,042 completed historic rehabilitation projects were certified by the National Park Service in 2019, “representing $5.77 billion in estimated rehabilitation costs that qualify for the 20 percent federal tax credit.”

The report also highlights the tax credit’s catalytic effect on revitalizing long-blighted structures and neighborhoods. “Many of these projects involved buildings that were abandoned or underutilized and in need of substantial rehabilitation to return them to, or for their continued, economic viability,” the Rutgers report said. The federal historic tax credit program “is also an important tool in helping to revitalize older, economically depressed communities.” Data from the National Park Service indicates that “47 percent of the certified rehabilitation projects in (fiscal year) 2019 were located in low- and moderate-income census tracks and 74 percent were located in economically distressed areas.”

Overall, the Federal Historic Preservation Tax Incentives Program “contributed more than $12.1 billion in output in terms of goods and services to the U.S. economy and added $6.2 billion in gross domestic product in fiscal year 2019,” according to the Rutgers report. The program, which provides a 20-percent tax credit to property owners who rehabilitate historic commercial properties, is administered by the National Park Service and the Internal Revenue Service, in partnership with State Historic Preservation Offices. “The tax incentives program has helped to revive abandoned or underutilized schools, warehouses, factories, churches, retail stores, apartments, hotels, houses, agricultural buildings, offices, and other buildings across the country, and in turn, has helped support the redevelopment of entire downtowns and neighborhoods. It also supports community revitalization, job creation, affordable housing, small businesses, farms, and Main Street development, among other economic benefits,” the NPS said in a news release.

“Nationally, Rutgers found that the federal historic tax credit created 109,000 jobs and yielded $1.6 billion in tax revenues in 2019. Many of those jobs are right here in Louisiana,” Lott said. 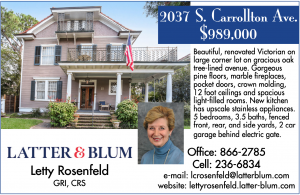