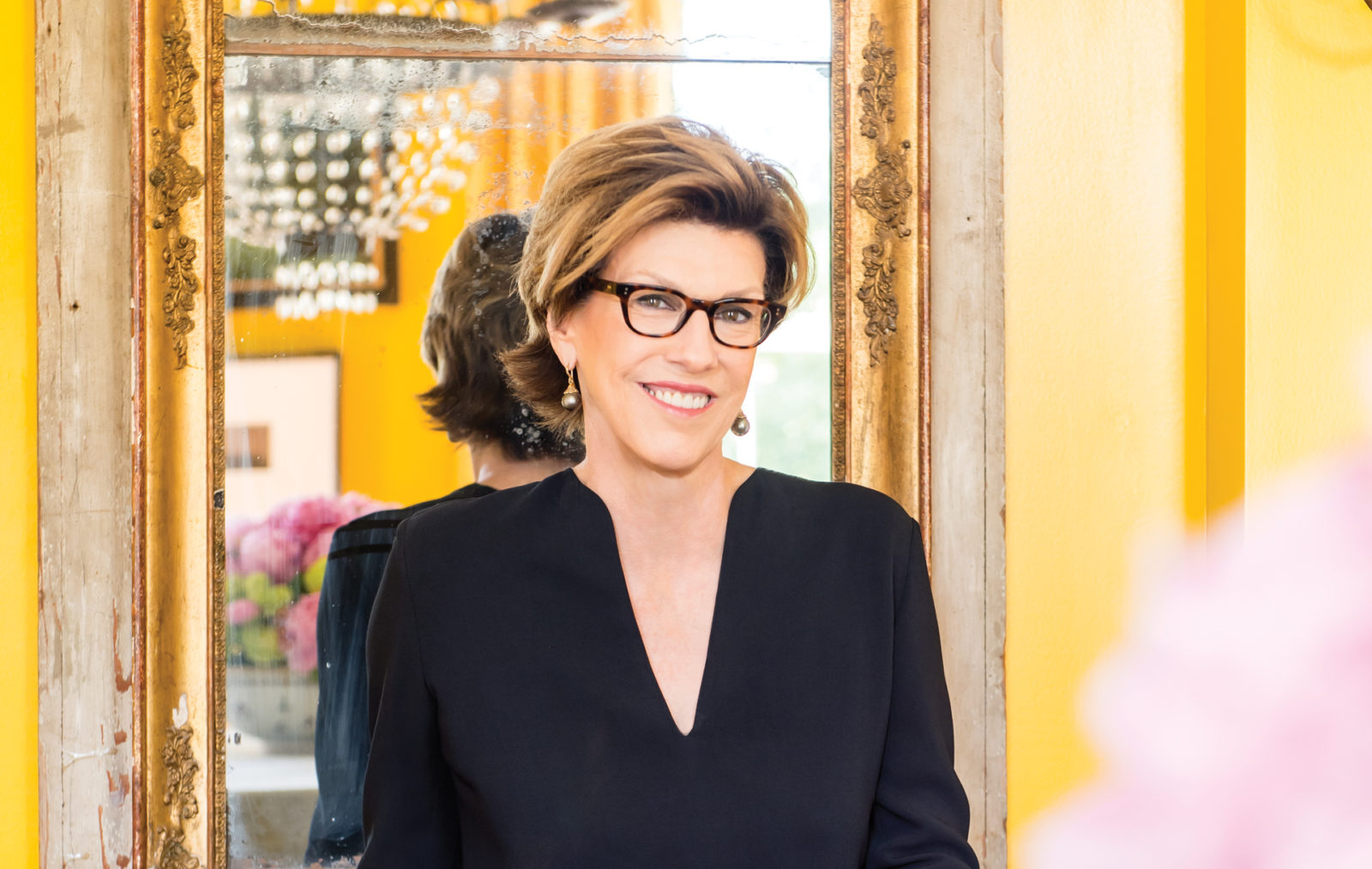 Julia Reed is an author, editor, humorist and hostess of some of the best parties in the Garden District. Her sixth book, “Adventures and Misadventures in My Native Land,” is a collection of essays originally written for her column in Garden & Gun magazine. She tells all about the new book in this interview from the November issue of the PRC’s Preservation in Print magazine.

Your book is packed with hilarious tales about everything from gators and snakes to Carnival balls and dry counties. What makes the South such a wellspring of great material for you and other writers?

Well, as I’ve always said, it’s super easy to come up with a column topic when you’re surrounded by so much craziness. All you have to do is read the local papers or look out the window. My adopted city, New Orleans, provides especially fertile ground. For example, I got a whole chapter out of the fact that the Most Reverend Gregory Aymond, archbishop of New Orleans, declared — repeatedly and on the radio — that alligator is most definitely “considered in the fish family” in response to a plea by an employee at the Insta-Gator Ranch & Hatchery. The man was concerned that if Catholics weren’t allowed to consume gator on the Fridays leading up to Lent, his business would surely tank. The archbishop was happy to help, even if his biology was a tad off. Then there was the Mississippi coroner who declared a live man dead. Fortunately for him, he started moving his foot just seconds before being injected with embalming fluid, lending new urgency to the phrase “shake a leg.” I could go on — and I do!

Your journalism career has taken you all over the world, writing for Newsweek, Vogue, the Wall Street Journal and other publications, but you always return to New Orleans. What draws you back?

I missed the South. I missed the river. I really missed the food. I am supremely spoiled here. My best friends include the brilliant chef Donald Link, at whose restaurants I dine almost daily. When I walk through any of his doors I feel like Dolly Levi. More importantly, I know I will eat really, really well. My neighborhood cafeterias are Coquette and Lilette — I mean seriously, how lucky can a girl get? Further afield, I adore Marjie’s Grill. I love the magic Chef Hao Gong makes with raw fish at Luvi. I love Dan Stein and Mason Hereford. I’m grateful that the owners of St. James Cheese Co. took a flyer on New Orleans just after the storm; that Martin’s reopened on Baronne Street; and that Beth Biundo’s amazing bakery is practically next door to it. Again, I could go on. And on.

In your memoir, “The House on First Street: My New Orleans Story,” you chronicled the renovation of the Greek Revival masterpiece you owned in the Garden District. Why is historic preservation so important for New Orleans?

Well, let’s face it, if New Orleans was filled with normal, non-descript buildings, living here would hardly be worth it. It is not an easy place to live, despite one of the city’s more clichéd nicknames. Everything seductive about this place starts with the history, the layers, the patina, the amazing facades, the gracious columns, the ancient wrought iron of our architecture. All of it supplies the otherworldly quality Tennessee Williams referenced when he said that an hour during a rainy afternoon in New Orleans “isn’t just an hour, but a piece of eternity dropped into your hands.” The aforementioned restaurants wouldn’t be here (because there would be no tourists); the writers and great characters wouldn’t have come. The city’s much-vaunted atmosphere, variously described as European or exotic, only exists because so much was preserved. 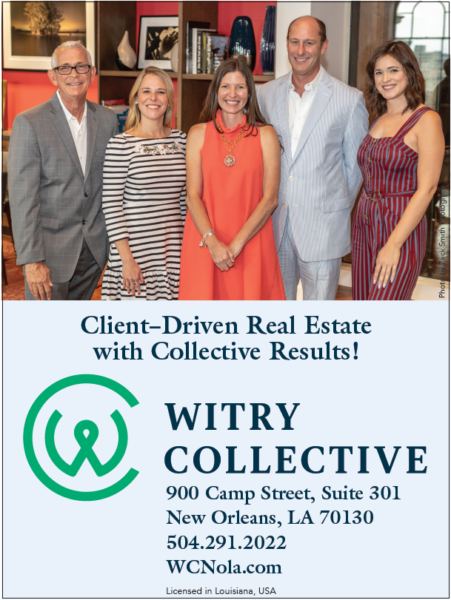 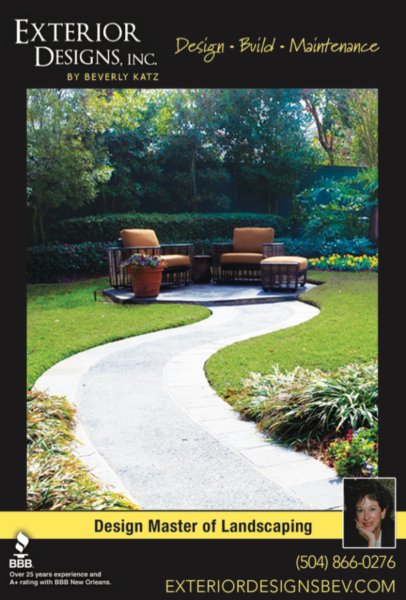