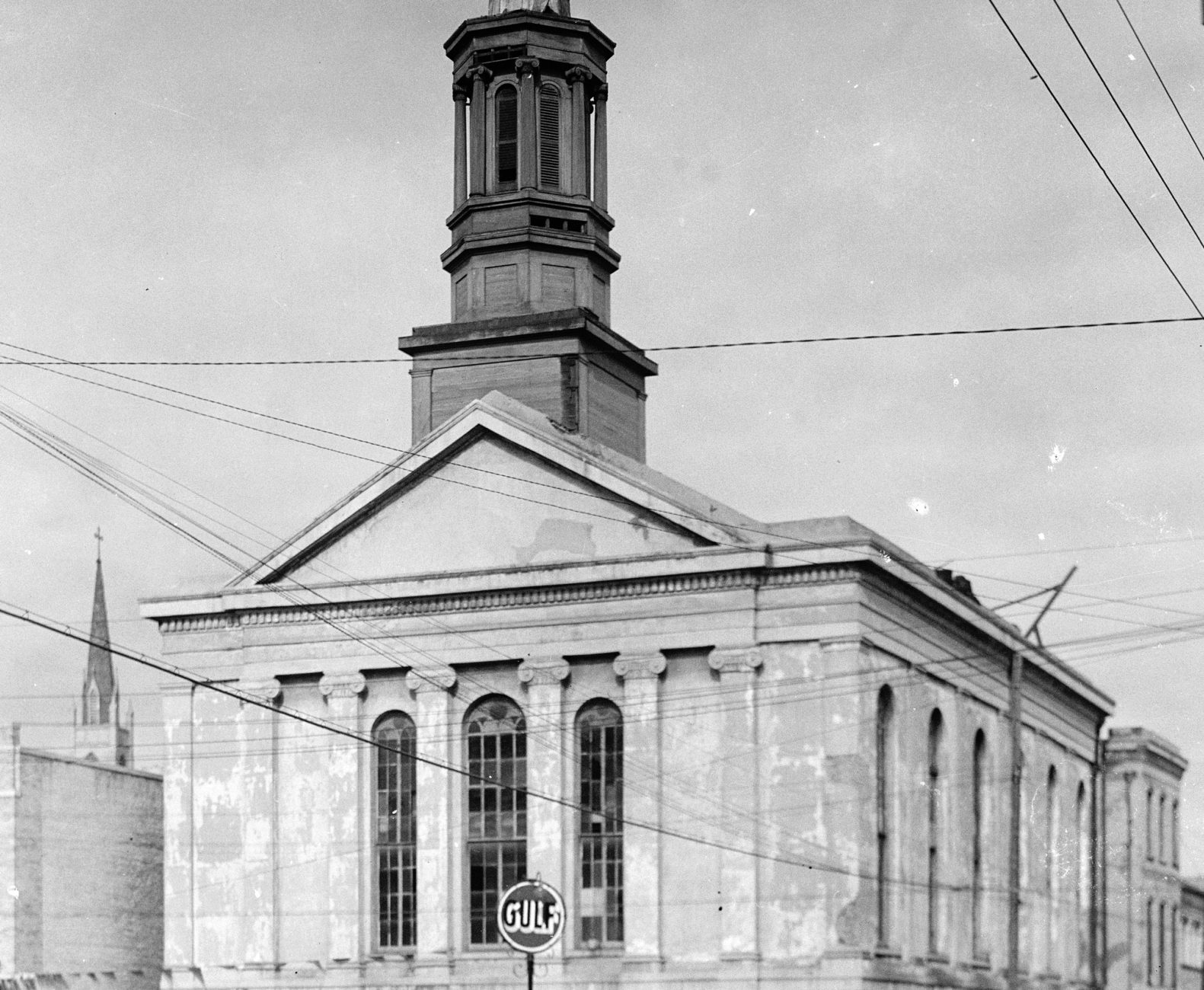 For a city that didn’t get its first dedicated Protestant church until around a century after its founding, New Orleans nonetheless found its 19th-century cityscape replete with the steeples and towers of places of worship. The 1861 City Directory listed more than 60 churches, ministries and synagogues, some of which were the most prominent buildings in their neighborhoods.

Many are well-known and remain standing today, serving either spiritual or secular purposes. Others have been lost but are remembered for their designs, locations or cultural contributions.

Then there are those that seem to have evaded social memory and never quite made it into the canon of iconic historical architecture. Topping that list, in my opinion, is the Fourth Presbyterian (Central Congregational) Church, completed in 1860 on what is now 215 South Liberty St.

At the time, this area formed the rear of the Second Municipal District, specifically the Third Ward, where population and development had been booming since the 1820s. This being the rear of the American sector, farther from the urban core and closer to the backswamp, investment in the early years tended to be sparse, and the housing stock decidedly more humble. But this began to change in subsequent decades, especially after a terrible fire swept through the area in 1844, destroying scores of simple wooden dwellings and making space for new infrastructure, more substantial brick structures and more residents. 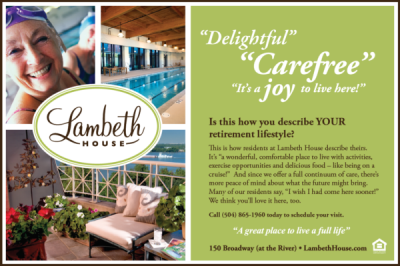 Among the newcomers were substantial numbers of Anglo-Americans, including a fair number of Presbyterians, many of them of Scots-Irish ancestry. To serve their spiritual needs, missionaries from the Northeast established the First Presbyterian Church in 1818 at what would later become Lafayette Square, followed by a Second Presbyterian Church (1845) on Prytania and Calliope, and a Third Presbyterian Church (1847) at Washington Park, for those who bucked the trend and settled in the predominantly Catholic lower faubourg of Marigny.

Each of these congregations occupied a litany of structures, either repurposed or purpose-built, and some were lost to fire and rebuilt. “Through the agency of a general committee on domestic missions,” wrote one church elder in 1874, “chapels were [also] erected on Canal Street, corner Franklin; on Thalia Street, corner of Franklin; in Jefferson City [today’s Uptown] and in Carrollton.”

After the leader of the Canal Street chapel, Rev. Noah F. Packard, died of yellow fever in 1846, the Presbytery of Louisiana established in April 1847 its “Fourth Church,” led by Elder Herman Packard. Members sought to upgrade the Canal Street chapel to a full church, but considered other options when they found a cheaper lot on a nearby side street — ideal for a new edifice. They sold the Canal parcel for a tidy sum, and in March 1858 paid $4,200 to a Frenchmen named George Bergerot for what was then 40 South Liberty St., between Common Street (now Tulane Avenue) and Gasquet (now Cleveland) Street. The land transactions procured more funds to be devoted to the construction of the church.

Although documentation is lacking, architectural historians Samuel Wilson Jr. and Richard Koch have attributed the design of the new church to architect Henry Howard. The prolific designer had worked on a number of other Presbyterian churches, and the appearance of this one — an imposing 43-foot-high Greek-order temple with an Ionic portico and pilasters — seemed to embody Howard’s aesthetic fortes. Builders Samuel Jamison and James McIntosh, who may have also played a design role, erected the structure for more than $40,000, and on May 1860, the Fourth Presbyterian Church held its first service, led by Rev. Gaylord L. Moore. Dedication ceremonies followed in November, after which Moore and other members went off to fight the Civil War.

The postbellum era brought great changes in the urban and human geography of New Orleans, and the South Liberty neighborhood saw its fair share. This part of the Third Ward diversified demographically and declined economically, becoming what many folks would refer to as the “back of town,” or close to it. The term had race and class implications: thousands of emancipated slaves had moved to the city after the conflict, only to find themselves relegated to its rear regions, including the “woods side” of North Rampart and in what today is called Central City.

In 1872, the Fourth Presbyterians relocated to what an elder described as “a better location” on Canal and Derbigny streets. The congregation renamed itself the Canal Street Presbyterian Church and sold its former home on South Liberty to the American Missionary Association, a New York-based biracial Protestant organization formed in 1846 to further the goals of abolition, education and racial equality. The AMA had previously launched Straight University (later College) to educate emancipated slaves in New Orleans in 1869; now, in a parallel effort, the association helped African American Presbyterians establish their Central Congregational Church in the circa-1860 house of worship on South Liberty. Soon, according to historian John Blassingame, author of Black New Orleans, 1860-1880, “the best-trained ministers in the city were those of…the Central Congregational Church.”

Worshippers at Central Congregational entered the grade-level “basement” on South Liberty and ascended a double staircase to the main auditorium. Twelve feet overhead were a balcony and choir loft supported by iron columns, and 27 feet above the angled pews was a pressed-tin ceiling added during a renovation. Atop the temple was a 16-foot-high pediment and slate roof, a three-story octagonal tower, and finally the signature 49-foot spire, whose spindly proportions stood in contrast to the edifice’s stout massing. Architect Samuel Wilson, documenting the structure for the Historic American Building Survey, described the tower as a “frame construction with eight fluted wood columns with wood bases and cast iron Ionic caps. The slender spire is sheathed with sheets of copper and topped with a copper ball.” The landmark stood salient among its surroundings, all too visible to the denizens of the vice district, later Storyville, on the other side of Canal Street. 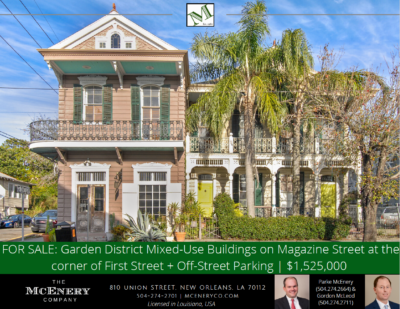 The Central Congregational Church stayed true to the AMA’s foundational aims of racial equality. For years, its pastors marked Abraham Lincoln’s birthday with special sermons on Lincoln’s life and times. Sunday school and child care were provided in the basement of the church, and Straight University held many of its commencements and special events here, including interim classes after its main building burned down on Esplanade Avenue in 1877.

The shift from a white to a black congregation inside the South Liberty house of worship reflected the changing demographics in the surrounding neighborhood. The Third Ward by the late 1800s formed a thoroughly diverse neighborhood, with African Americans predominating lakeside of North Rampart and whites river-side, while along North Rampart were many Orthodox Jewish retailers as well as Chinese merchants, who formed a “Chinatown” in and around the 1100 block of Tulane Avenue.

What happened to abet the development of a Chinese enclave in this area was the Presbyterians’ nationwide policy of establishing “Chinese Missions” in select American cities. In New Orleans, the Canal Street Presbyterian Church in 1882 launched a Chinese Mission under the direction of Maine-born Lena Saunders. Despite that the (white) Presbyterians now worshipped in their new building at Canal and Derbigny, they positioned their Chinese Mission in a rented structure adjacent to its old building on South Liberty, now the (black) Central Congregational Church. 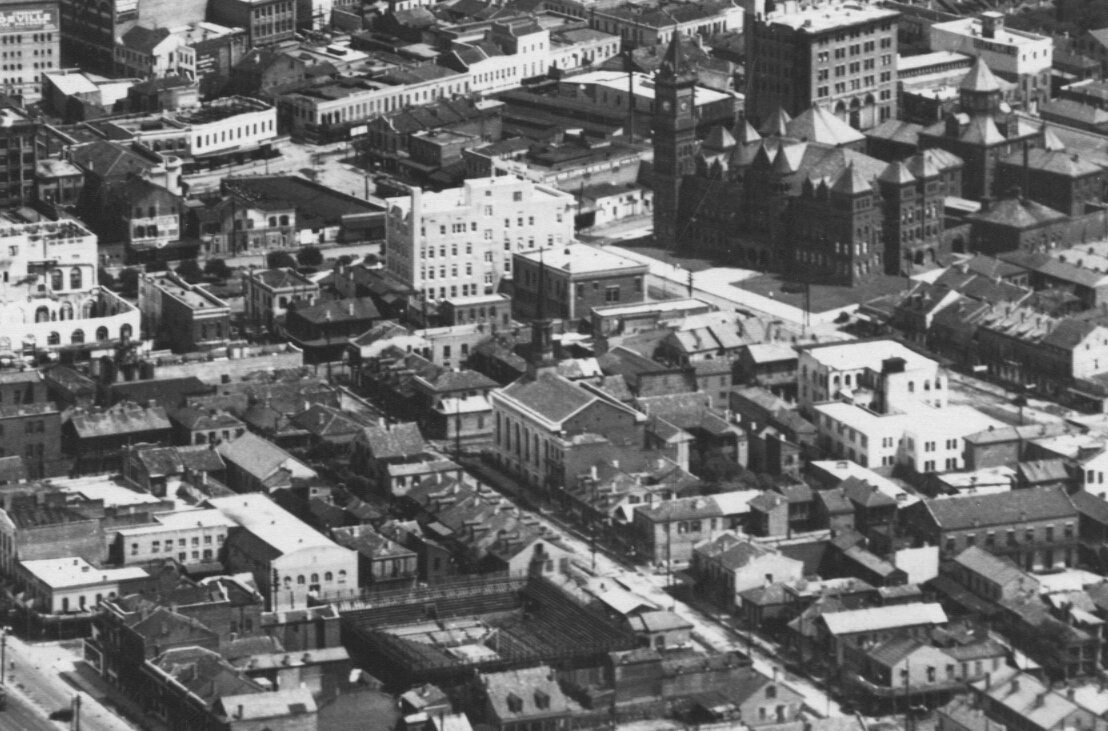 In this 1922 photo, the Central Congregational Church is pictured at center, with Chinatown in the upper left center. Photo courtesy of the National Archives.

For decades to come, Lena Saunder’s Mission served more than 200 Chinese Americans and other Asian Americans with social, education and religious needs. One of the Chinese Mission’s students was a 10-year-old boy named Lee Bing. As an adult, Lee Bing opened a laundry at 1132 Carondelet St., where he and his wife raised six children “in the back room that barely held two double beds and a single canvas cot.” Among those children was the late Jefferson Parish Sheriff Harry Lee, born in 1932, who told me this story in an email interview in 2004. Chinatown relocated in 1937, and the Chinese Presbyterians moved to Mid-City and again to Jefferson Parish (where, incidentally, Sheriff Lee’s daughter, Cynthia Lee-Sheng, was elected president in 2019).

As for the Central Congregationalists, they too would eventually see their future elsewhere. By the 1930s, expanding membership, an inland shift of the residential population, and economic pressure for commercial land use and parking space motivated church leaders to sell their aging structure. The 1930 decision by the AMA to merge Straight University with New Orleans University to form Dillard University (1935) also probably played a role in the decision.

The former Fourth Presbyterian Church, at 75 years old, met the wrecking ball in the spring of 1935, shortly after Sam Wilson took last-minute architectural measurements and sketches for his report to Richard Koch, district officer for the Historic American Buildings Survey.

Despite its enormous size and striking visage, the 1860 edifice seems to have gone missing from the annals and albums of great old New Orleans churches. Perhaps this is because its demolition occurred prior to the rise of historical appreciation among the general public. Or because its space has been utterly obliterated — that entire square of South Liberty has been subsumed beneath the Tulane Medical Center. Maybe it’s on account of its design, which the influential Wilson and Koch, as generous as they were in their curation of local architectural history, judged to be “ordinary” and “not particularly noteworthy, except for the very graceful spire,” as they wrote in the Historic American Buildings Survey. Or perhaps it’s because of the church’s back-of-town location or its racial association, making it something other than the personal history of those folks who were more likely to write what became the city’s historical canon, and capture, on canvas or film, that which would become iconic.

Whatever the reason for the forgetting, the Central Congregational Church is worth remembering today. 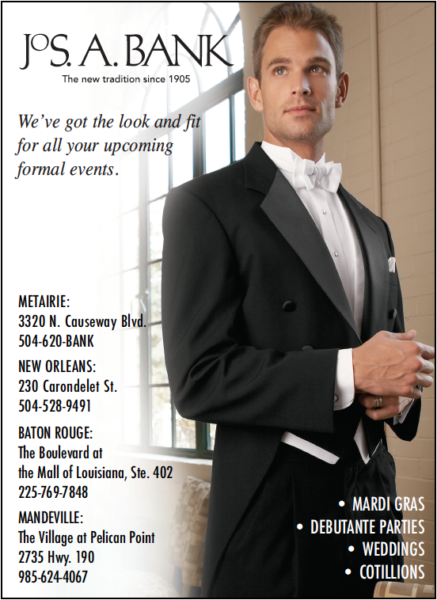 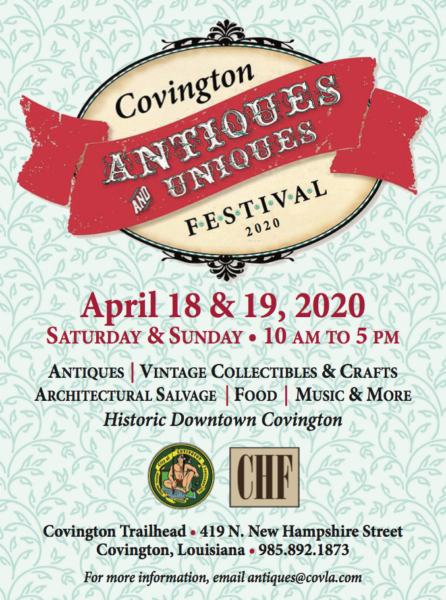