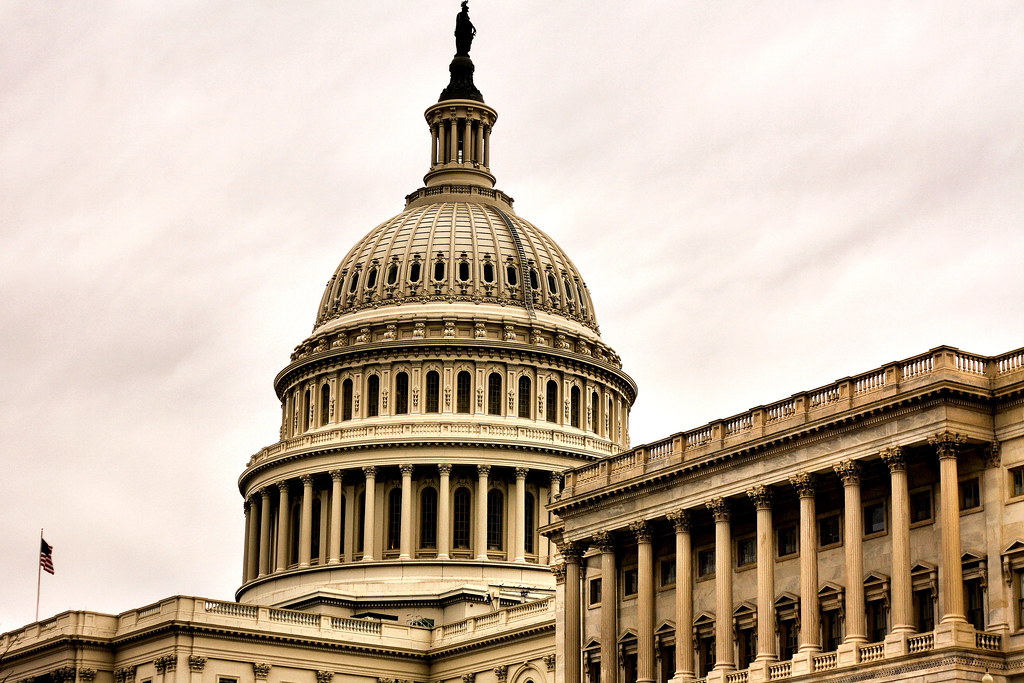 In August, bipartisan federal legislation called the Great American Outdoors Act became law, providing up to $9.5 billion in funding to repair and maintain historic assets of the National Park Service and other federal agencies. The bill also funds the Land and Water Conservation Fund at $900 million annually.

“The once-in-a-generation investments from this bill will significantly benefit our nation’s historic and cultural resources by providing jobs, boosting economic activity and preserving iconic historic places,” the National Trust for Historic Preservation announced.

“It’s an incredible win.”
The act, which will clear up “a maintenance backlog at national parks,” was introduced by U.S. Rep. Joe Cunningham, Democrat of South Carolina, the New York Times reported.

“This summer, the Great American Outdoors Act passed the Senate (73-25) and the House of Representatives (310-107) with strong bipartisan votes, and many congressional champions and supporters helped make this happen,” the National Trust said. 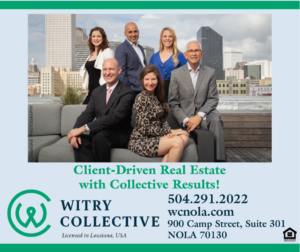