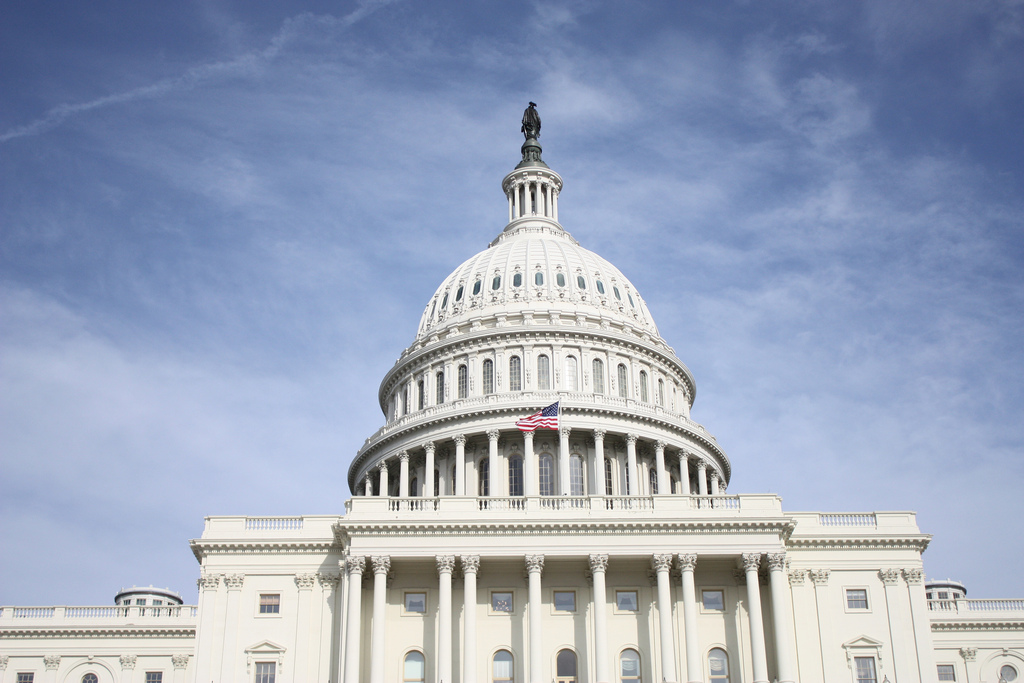 Provision championed by U.S. Sen. Bill Cassidy protects the historic tax credit program, which has supported dynamic economic development in communities across Louisiana and throughout the country.

On December 20, 2017, H.R. 1, major tax overhaul legislation, gained final approval by the U.S. Congress. This legislation, which makes significant changes to the federal tax code, contains language inserted by Sen. Cassidy that preserves the HTC. However, the HTC has faced an uncertain future throughout the tax reform legislative process.

Tax overhaul legislation as originally passed by the U.S. House of Representatives would have eliminated the HTC. The initial version of tax reform legislation introduced in the U.S. Senate contained a 50 percent reduction to the HTC.

During the Senate’s consideration of the tax reform bill, Sen. Cassidy championed language that preserves the HTC at the current 20 percent level. To comply with congressional budget constraints, the amendment also spreads out the claiming of the HTC over five years. Currently, the HTC can be claimed in its entirety in one year.

The federal HTC provides a 20 percent tax credit for certain costs associated with the rehabilitation of qualified historic buildings. Restoration work must meet standards set by the U.S. Department of the Interior, and the tax credit can only be realized after the work is complete and inspected.

As the tax reform bill moved into a conference committee, Sen. Cassidy and others worked tirelessly to ensure that the language preserving the HTC made it into the final version of the legislation. In particular, Senator John Kennedy (R-LA) actively educated his Senate colleagues about the pro-growth HTC. House Majority Whip Steve Scalise (R-LA) put substantial effort into making sure the Cassidy HTC provision remained in the final tax reform bill. Additionally, U.S. Representatives Ralph Abraham (R-LA), Garrett Graves (R-LA), Clay Higgins (R-LA), Mike Johnson (R-LA), and Cedric Richmond (D-LA) worked hard to support the preservation of the HTC.

“I want to thank Sen. Cassidy and his colleagues for supporting worthy legislation that continues the efforts of the federal historic restoration tax credit,” said Michael Echols, a Monroe City Councilman from District 1. “The future of downtowns and main streets across America will be enhanced by innovative tax policy that allows small business to grow and thrive. We appreciate the efforts to keep businesses growing in a place we can call home.”

“If not for the work of Sens. Cassidy and Kennedy and many members of our U.S. House of Representatives delegation, downtown Shreveport would have lost projects already in the mix, significant investment opportunities in our city center and important historic structures that could never be replicated,” according to Liz Swaine, Shreveport Downtown Development Authority Executive Director. “With the federal credit, our efforts to create jobs and opportunity through rehabilitating our historic downtown move forward.”

“The federal historic tax credit has provided catalytic reinvestment across New Orleans and pushed Louisiana into a leadership position in terms of capitalizing on our existing building inventory. From our downtown core to the commercial corridors of our urban main streets, the HTC has leveraged billions of private investment dollars into jobs, housing and economic opportunity,” commented Erin Holmes, Advocacy Coordinator of the Preservation Resource Center. “The PRC greatly appreciates the tireless efforts of Sen. Cassidy and the rest of our congressional representatives in maintaining this vital preservation tool.”

“Our organization and our members are grateful for the leadership of Sen. Cassidy in preserving the historic tax credit,” said Fairleigh Cook Jackson, Executive Director of Preserve Louisiana. “Louisiana’s Congressional members stepped forward to retain the pro-growth HTC, which will allow our state to continue to redevelop our communities and tell our rich cultural and architectural stories for generations to come.”

“BRAC appreciates the efforts of Louisiana’s Congressional delegation led by Sen. Bill Cassidy to preserve the federal historic tax credit,” said Adam Knapp, President and CEO of the Baton Rouge Area Chamber. “We have seen first-hand how this program has played a vital role in spurring reinvestment and preserving the quality-of-place of the Capital Region, and it will continue to do so because of Sen. Cassidy’s leadership.”

“GNO, Inc. commends our Louisiana Congressional delegation for leading the charge to preserve the historic tax credit,” said Michael Hecht, President and CEO of Greater New Orleans, Inc. “The historic tax credit has been a critical component of the revitalization of Greater New Orleans, and its preservation means continued economic development opportunities for our region.”

“The federal historic tax credit program is one that rises to the top in keeping character and identity in our cities and towns. The numbers tell a story of a program that has brought cities back to life by saving thousands of historic buildings and bringing them back on the tax rolls,” commented Davis Rhorer, Executive Director, Baton Rouge’s Downtown Development District. “Adaptive re-use of historic properties abound in downtown Baton Rouge because of this program. Sen. Cassidy, Sen. Kennedy, and all the members of our congressional delegation should be commended for their leadership in keeping this program intact. Sen. Cassidy’s expertise in preserving this program through the many facets of the legislature is just extraordinary.”

Preservation Resource Center of New Orleans (PRC) celebrates promoting the preservation, restoration and revitalization of New Orleans’ historic architecture and neighborhoods for more than 40 years.  Founded in 1974, PRC is a non-profit organization that has restored nearly 1,500 properties citywide and has assisted countless individuals with their own renovation efforts through its outreach and advocacy programs.  PRC provides resources and education to convey the economic, cultural and aesthetic importance of historic preservation in New Orleans and throughout the world.  For more information about PRC and its revitalization efforts, call 504.581.7032 or visit www.prcno.org. Connect with PRC on Facebook and Twitter (@PRCNO). You can also find PRC on Instagram, Flickr and Pinterest.