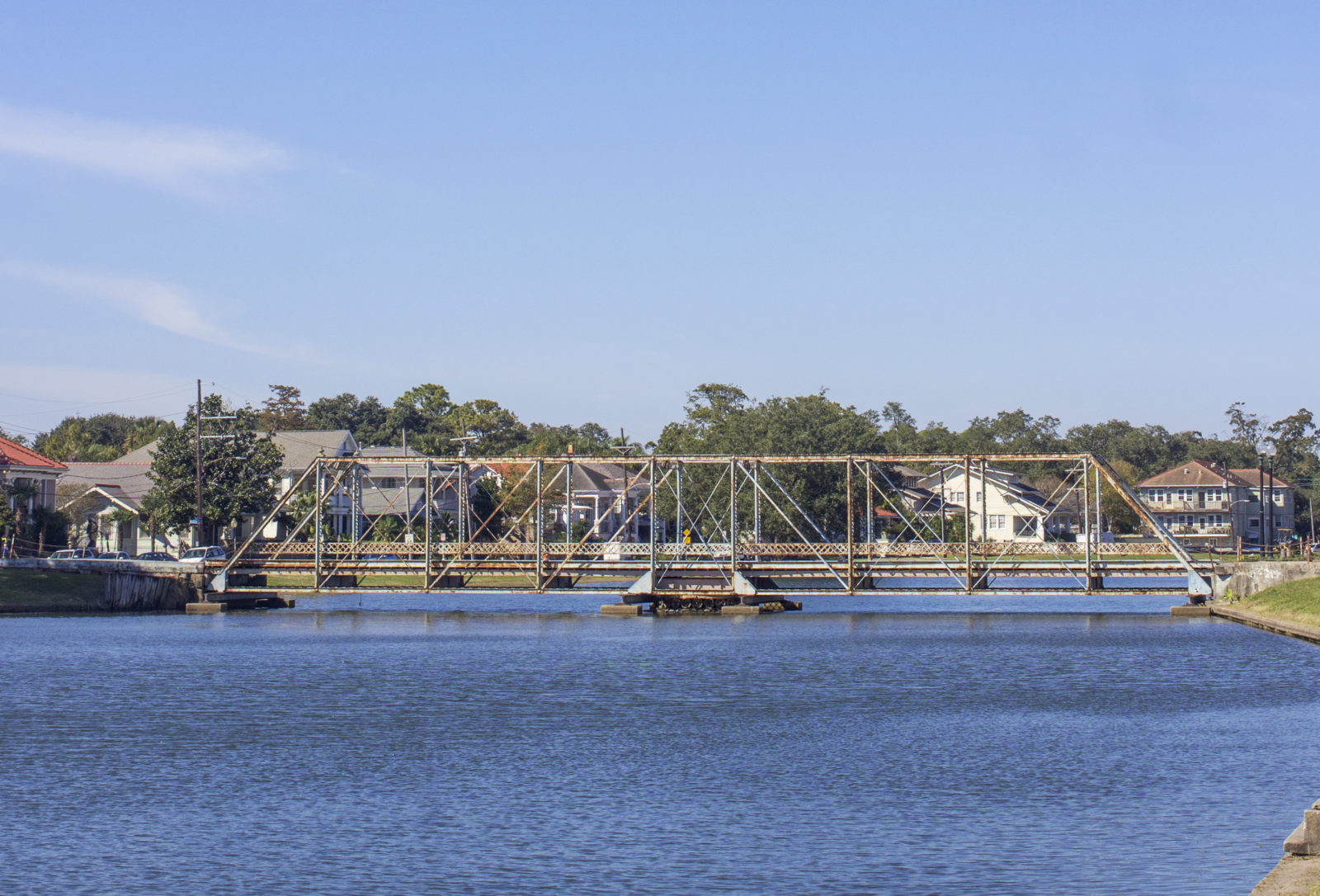 New Orleans’ Magnolia Bridge, also called Cabrini Bridge due to its location across from Cabrini High School, has con­nected the historic Bayou St. John and Parkview neighborhoods since the late 1800s. It is frequently traversed by pedestrians and bikers enjoying the bayou, and people often stop and stay to admire the view, have a picnic, or even get married (the bridge has been host to many nuptials over the years).

The last time it received significant maintenance, however, was in 1937. Neighbors have advocated that the rusted bridge get some desperately needed love and care for years; finally, this past October, District “A” City Councilmember Susan Guidry an­nounced a $1.3 million allocation of funds to stabilize and restore the bridge.

“Neighbors started fundraising and asking the City to restore the bridge around 2010, soon after I was elected the district coun­cilmember,” Guidry said. Rebridge, a committee of the Faubourg St. John Neighborhood Association, raised over $100,000 toward the effort over several years. The balance of funds needed for the restoration will come from the Regional Planning Commission, the city’s Department of Public Works and the Louisiana Department of Transportation and Development.

“The Magnolia Bridge has always been a major landmark and, of course, the best way to get across the bayou in the Bayou St John Neighborhood. It has been enjoyed by generations of New Orleanians,” said Jim Danner, vice president of the Faubourg St. John Neighborhood Association. “We are ecstatic that our beloved bridge will get a rebirth and can be enjoyed by many more generations to come.”

Hard Rock Construction, LLC, is slated to begin work in January. Improvements will include cleaning and painting the superstruc­ture and decking; sealing cracks in the sub-structure; and replacing decking, beams, and other structural components.

“The idea for the major renovation of bridge all began when the Faubourg St. John Neighborhood Association realized that they couldn’t do any painting of the bridge because of the potential of lead paint,” Danner explained. Members of the neighborhood as­sociation had historically come together every year to paint the bridge as needed, but seven years ago, when it became clear that the lead paint had to be abated, the group had to stop painting and start raising money. “We knew we would need major funding and a major sponsor,” he said. Leadership of the Faubourg St. John Neighborhood Association created the Rebridge Committee, and used it as a vehicle to raise the significant amount of matching funds needed through donations and fundraisers.

“The Magnolia Bridge is an iconic symbol of New Orleans,” Guidry said. “It connects neighbors and neighborhoods. It provides a practical function in a beautiful and historic way. It attracts people to the Bayou for recreation, exercise and fun. It encourages social interaction and connects us to one of our main waterways. For the safety of the public and the use and enjoyment of future genera­tions, this work is very much needed.”

Construction is anticipated to last 10 months, during which time the bridge will be closed.