Development: An infill residential development is planned for this three-acre site, which contains a historic brick warehouse dating to the mid-19th century. The warehouse is a contributing structure to the Algiers Point Historic District and has had many different uses over the building’s history, including serving as a “hospital during the Civil War, a blacksmith shop and a locomotive repair shop,” according to an article on NOLA.com|The Times-Picayune, but it was most recently used as a bus barn by the Orleans Parish School Board. The property was auctioned by the school board in 2014 and sold to the current owners. Developer Pentek Homes is working with Adamick Architecture to plan a renovation that will convert the building for a mix of commercial and residential uses, and also plans to subdivide the remaining acreage into 20 lots for single-family residences. Adamick Architecture has submitted six house concepts to the Historic District Landmarks Commission for the new construction, of which three were recently approved. The approved house plans, including styles that resemble traditional camelback shotguns and double-gallery houses, took examples of architectural ornamentation from the Eastlake and Neoclassical styles of the surrounding neighborhood. Development: Work is poised to resume on this three-story brick warehouse building, which stands at the corner of John Churchill Chase and Annunciation streets in the Warehouse District. The 19th-century building was stripped of exterior plaster, windows and doors more than three years ago. After work stalled, the Historic District Landmarks Commission cited the owners for demolition by neglect in 2018. This spring, a new project architect, LKHarmon Architects, submitted plans for the building. The project still awaits HDLC approval, but current plans call for the addition of galleries, balconies and a fourth-story penthouse to adapt the building for residential use. Sanborn map records indicate that the oldest portion of the building predates 1876. 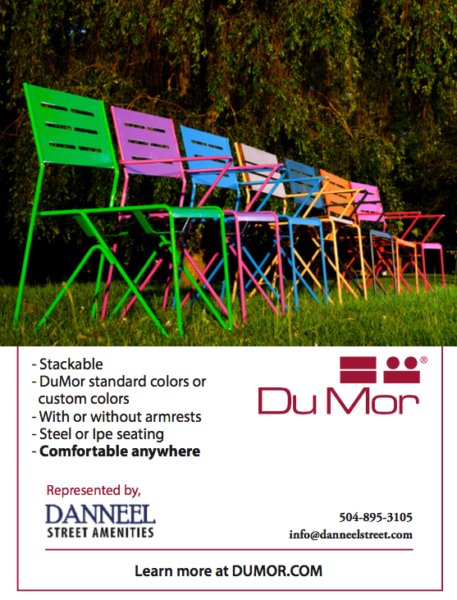