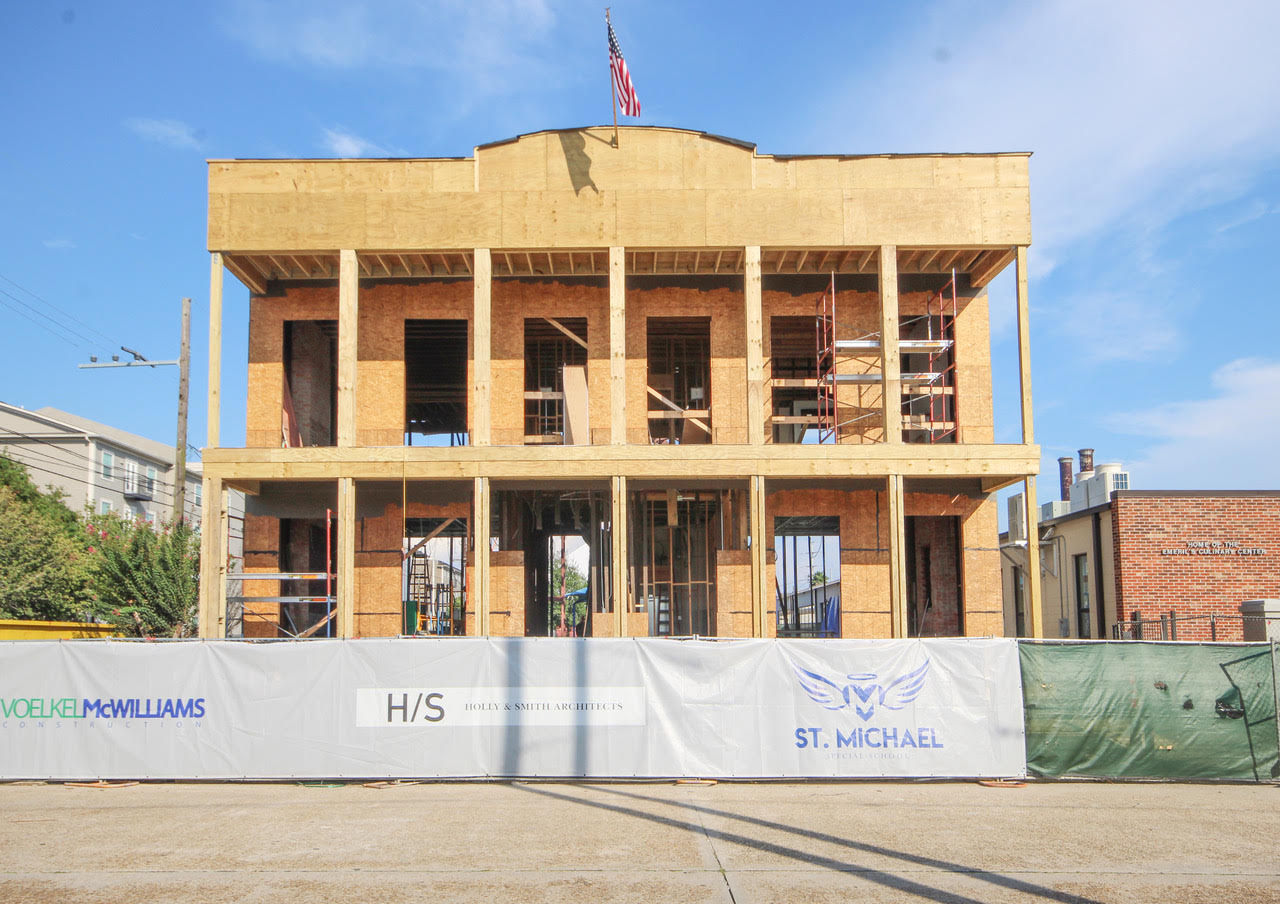 This story appeared in the October issue of the PRC’s Preservation in Print magazine. Interested in getting more preservation stories like this delivered to your door each month? Become a member of the PRC for a subscription! 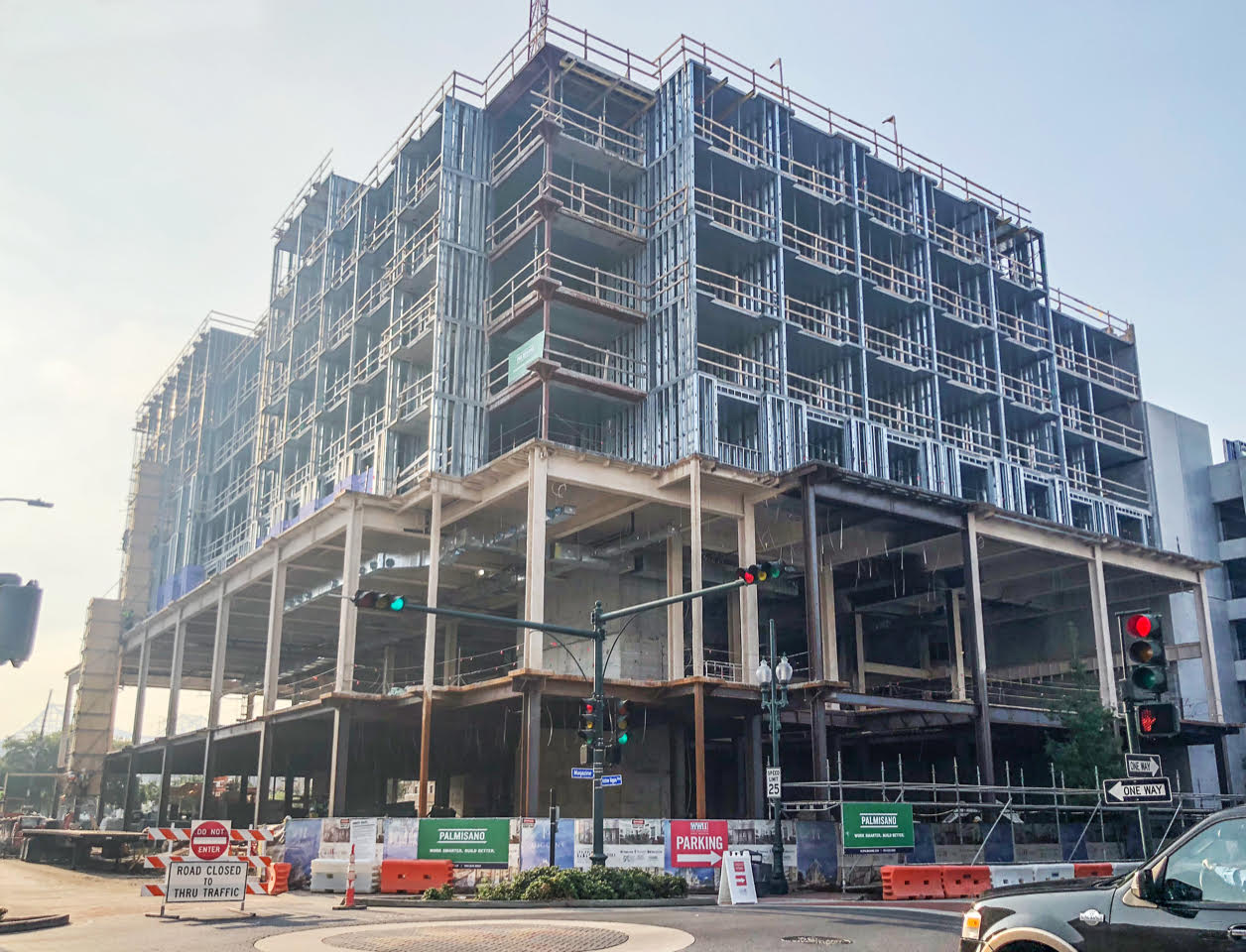 Development: The museum is building The Higgins Hotel & Conference Center. Scheduled for completion in 2019, the new 230-room hotel will operate as part of the Curio Collection by Hilton. “Named after Higgins Industries shipbuilder Andrew Higgins, the property will be inspired by the war era and feature a striking art deco style designed by renowned architects Nichols Brosch Wurst Wolfe & Associates from Coral Gables, Fla., and interior design firm Kay Lang + Associates from Los Angeles,” the museum said in a press release. The property also will feature a second-floor conference center with more than 18,000 square feet of meeting space. 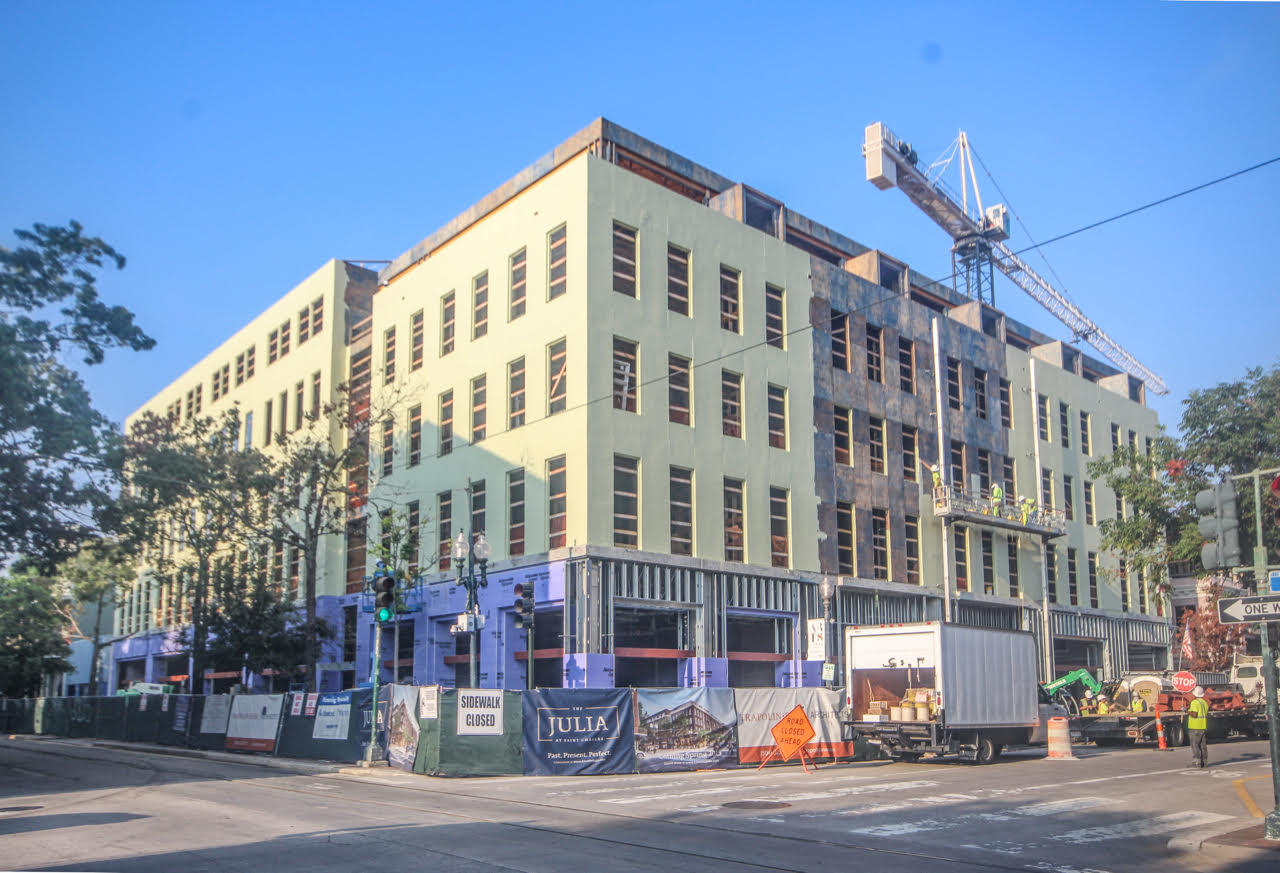 Development: St. Michael Special School is restoring a circa 1850s Greek Revival convent building for use as new classrooms, a music room and a technology lab. It also is constructing a new chapel, and the main school building will receive a new entrance and refreshed interior spaces, according to Holly & Smith Architects. “Originally built as a pair of sidehall townhouses joined by a double gallery, the two units were combined sometime in the early 20th century,” Holly & Smith Architects wrote in documents submitted to the HDLC. In 1976, Mother Theresa stayed in the convent during her visit to New Orleans. That bedroom will be restored to its original appearance. Voelkel-McWilliams is the general contractor. 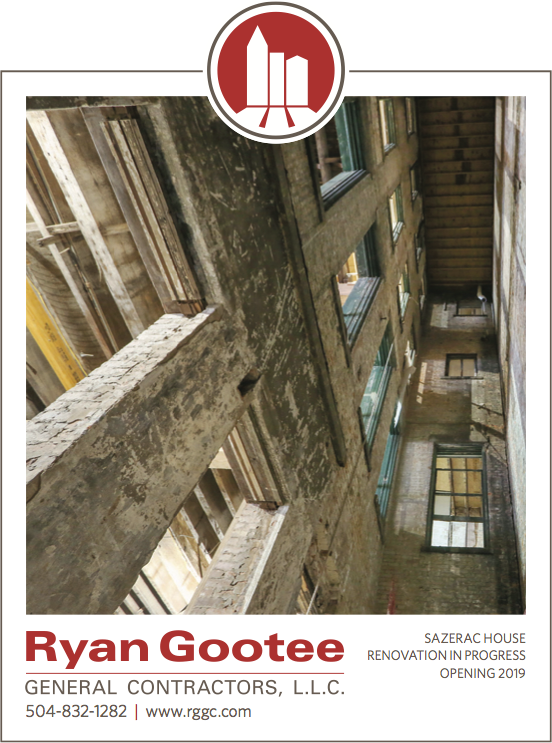 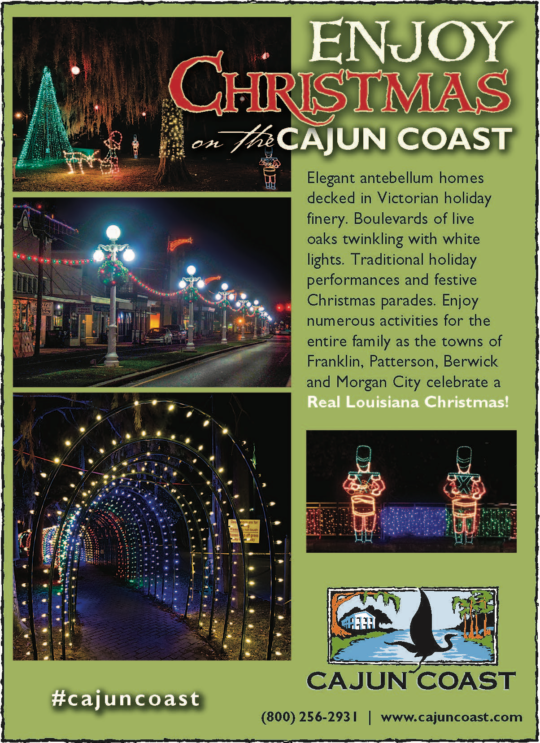