This story first appeared in the December issue of the PRC’s Preservation in Print magazine. Interested in getting more preservation stories like this delivered to your door monthly? Become a member of the PRC for a subscription!

Have you ever glanced up at a New Orleans house and wondered about those small, rectangular blocks of wood that ornament the corners of a façade? They’re called quoins, a term derived from the French word “coin,” meaning corner, and they have a history that goes back thousands of years.

Quoins originated in ancient Rome to serve a structural purpose, as heavy stone blocks added strength to the corners of masonry buildings. During the European Renaissance, the architectural detail had a major resurgence as a rusticated decorative element rather than a functional one. Quoins have since been used as decorative accents for centuries.

Traditionally, quoins were found on masonry buildings, arranged in a toothed pattern with alternating pieces projecting and receding from the corner. In New Orleans, though, there are many examples of quoin detailing in wood, instead of masonry, on Victorian-era residential architecture.

Local examples often have uniform edges instead of a toothed pattern. Most are beveled with a flat face, but some have molded or carved patterns for extra decorative flair. 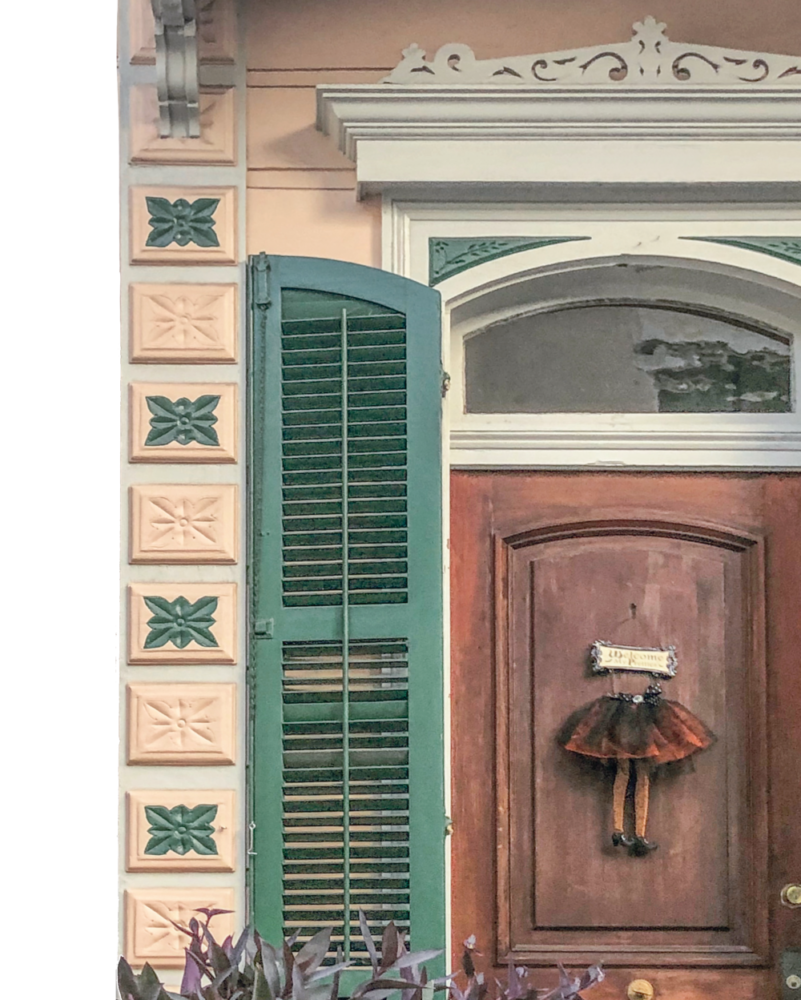 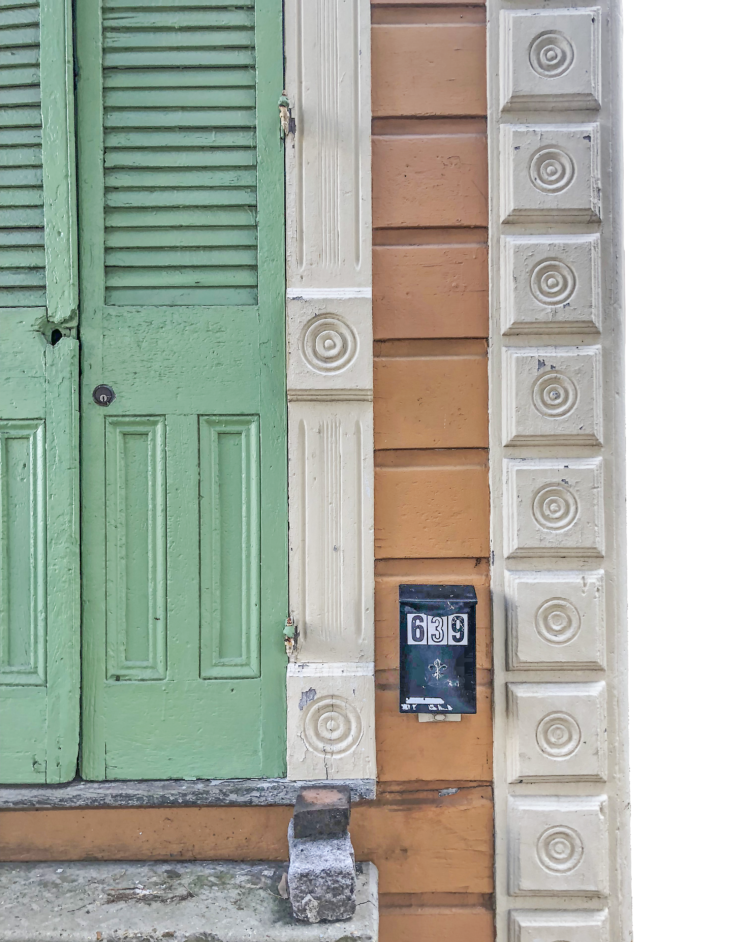 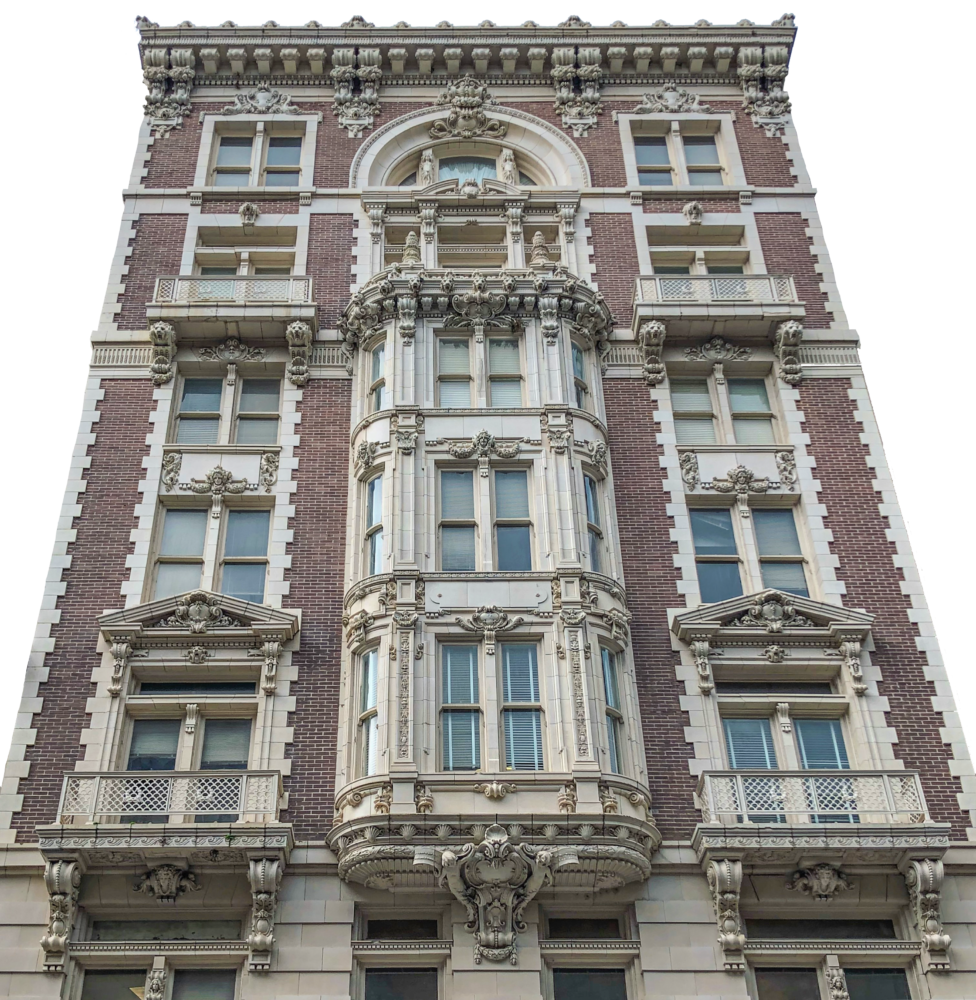 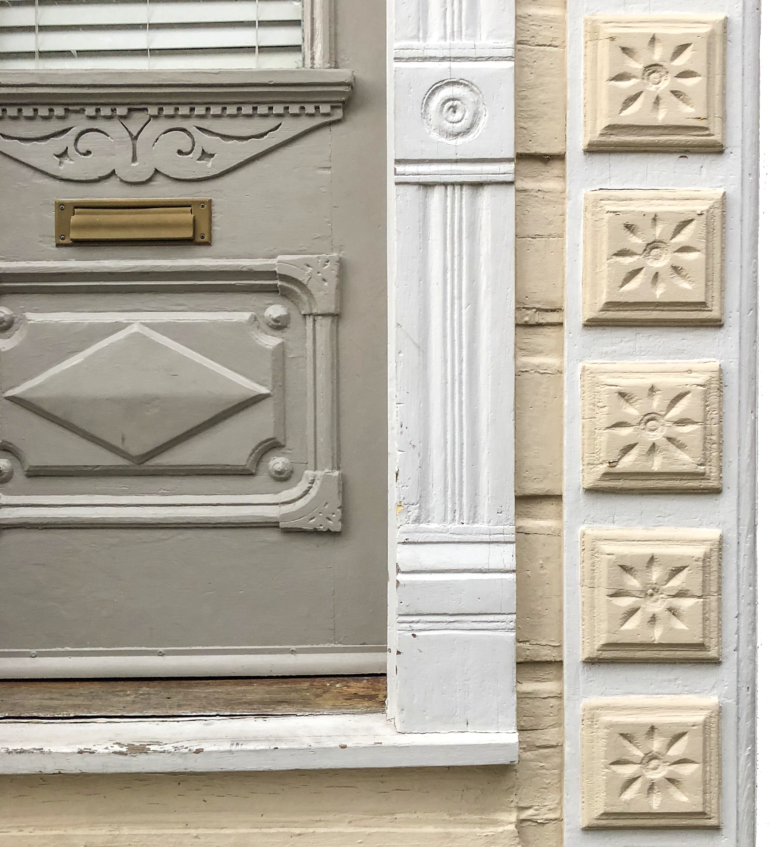