When Mr. & Mrs. Thomas Dugan Westfeldt II moved into 2340 Prytania St. in 1984 — shortly after its time as the Junior League of New Orleans’ Decorators’ Show House — they became the fifth generation of the Westfeldt family to call it home.

The property upon which the Greek Revival-style raised cottage sits was once part of the former Livaudais Plantation. The plantation property was sold around 1832 and divided into 172 numbered lots bisected by named streets. The first of the 172 lots was sold to Thomas Toby and was located on Prytania and First streets. It was known as Toby’s Corner.

Toby was a wheelwright and merchant who came to New Orleans from Philadelphia in 1817. He built the house in 1838, Mrs. Westfeldt said.

The area became known as Lafayette City, an outlying independent municipality incorporated into New Orleans in 1852, according to a house history written for the Decorators’ Show House. The area flooded in 1816 when the Mississippi River breached its banks. To protect against future flooding, Toby built the house on brick piers at the ground level. On the second floor, a wide gallery surrounds much of the home. Its Doric box columns support an entablature of moldings and a dentil-band beneath the cornice.

The front façade once contained a curving single stairway leading to the second floor entry. Although it was removed due to deterioration, the original half-casement door on the second floor remains. It features a transom and sidelights with Chippendale mullions. Nearby, sets of five-pane French doors — accented by louvered shutters — allow cross ventilation. Guests now enter through the first floor. The home’s floors are made of original brick from Philadelphia. Interior stairs lead to the second floor’s hall, with the living room on one side and secondary bedrooms on the other. Originally the living room was divided into a front and rear parlor.

Historically, in the summer, furniture was moved to the first-floor family room — with its cooler temperatures and its own sets of French doors for ventilation — to make it the main living space, Mrs. Westfeldt said. That room is the same size as the second-floor living room, she said, although it has 13-foot ceilings. Both rooms contain matching double fireplaces with marble mantels.

After Toby died in 1849, his family remained in the home until in 1858. When they could no longer afford to keep it, the house was sold in a sheriff’s sale to Thomas Smithfield Dugan. His only surviving child, Marie Louise Dugan Westfeldt, inherited it in 1907. She and her husband, Gustaf R. Westfeldt, lived there with three of their four children until 1923. Their son, Gustaf Westfeldt Jr., purchased the house from his mother’s estate after her passing. In 1946, a nephew, George G. Westfeldt, Jr., bought the home so it would remain in the family.

Over the years, each generation of the Westfeldt family has made changes to the property. One addition, a bathroom near the breakfast area, is known as General Pershing’s Folly. As the story goes, it was added to an existing bedroom when the U.S. Army general was supposed to stay at the house during a visit to New Orleans. “They panicked because there were no nice bathrooms, so they built a bathroom sticking off the house and connected it to a bedroom,” Mrs. Westfeldt said. Although Pershing never came to the home, the bathroom remains. It now features hand-stenciling by Sherry Haydel of the Westfeldts’ and their children’s initials, along with the family crest.

Early renovations combined separate living and dining spaces to create the large second-floor living room. It now contains a portrait of Sunny Westfeldt, Mr. Westfeldt’s father; a music box that once belonged to his mother’s family, the Phillips; and a large secretary with memorabilia from the Rex organization. Another early change turned an exterior porch into the current dining room, which features faux paneling created by a local artist for the Decorators’ Show House. When Mr. and Mrs. Westfeldt moved into the home, the dining room contained three French doors opening onto a rear gallery that had been added to the house.

When the couple decided to enclose that gallery to create a den with a wet bar — done with help from architect Michael Carbine — they removed one of the three dining room doors and converted the other two to openings, moving them farther apart to create more dining room space. The two openings still retain the doors’ original fanlight transoms.

The den’s wet bar features a pair of iron doors found by Carbine and a colorful abstract by Paula Landrum. A pair of chairs from the Phillips family sits nearby.

The couple’s other numerous renovations have included shoring the house and installing central air conditioning and heating. They’ve renovated the kitchen twice. “The kitchen was always the same size,” Mrs. Westfeldt said, but its layout has changed over the years. “We’ve done a lot of work in here.
“We’ve made some major improvements that made it really livable, such as adding the den. But I don’t think we’ve lost the integrity of the house,” she said.

The couple will pass the home on to their daughter in the coming years, preserving the family’s history with it. 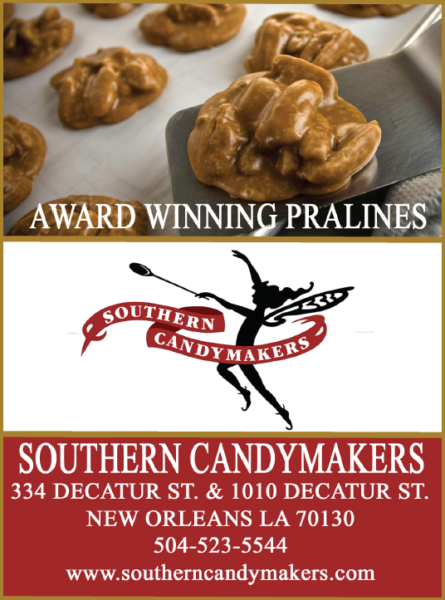