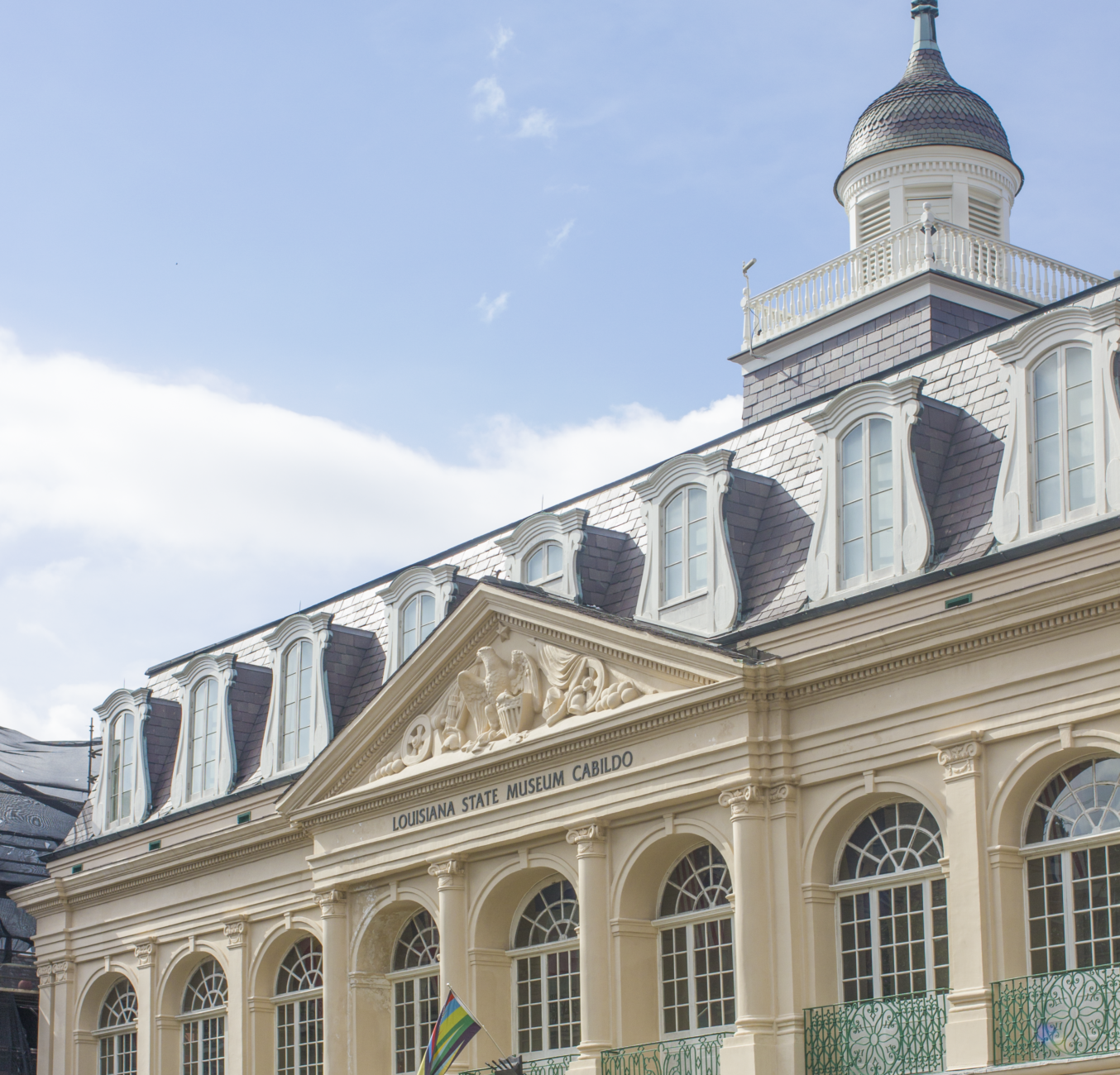 The Louisiana Purchase was signed at the Cabildo.

The signing of the Louisiana Purchase Treaty took place in Paris on April 30, 1803. Months later, the Cabildo in New Orleans was the site of the transfer of the Louisiana Territory, which finalized the acquisition by the United States.

The Cabildo was built in 1799 as the city hall for New Orleans. The building was designed by architect Gilberto Guillemard and incorporated the fire-damaged 1751 French Corps de Garde or police station.

After Alexandro O’Reilly, the Spanish governor of colonial Louisiana, suppressed a New Orleans revolt against Spanish rule, one of his first official acts was to establish the Cabildo for the government of the colony. To house the new body, he ordered the construction of a town hall in 1769. The term Cabildo was used for both the governing body and the town hall building.

The first Cabildo building was destroyed by the great fire of 1788. Seven years later, on Jan. 16, 1795, the government discussed steps needed to reconstruct the Cabildo.

Don Andres Almonaster y Roxas, the Spanish philanthropist who paid for the rebuilding of the Presbytere after the fire of 1788, offered to reconstruct the Cabildo, too, following the same plan he was using for the Presbytere.

The colony’s governing body first occupied its new Cabildo on May 10, 1799.

In the signing of the Louisiana Purchase Treaty in 1803, the United States paid 68 million francs or $15 million U.S. dollars for 828,000 square miles of land west of the Mississippi River plus New Orleans. The treaty was signed by Robert Livingston and James Monroe for the United States and Barbe Marbois for France. President Jefferson announced the purchase on July 4, 1803, and the Senate ratified the treaty on Oct. 20, 1803.

Following the purchase, French colonial prefect and commissioner Pierre Clement deLaussat was sent by Napoleon to take control of the colony from Spain. The transfer took place at the Cabildo on Nov. 30, 1803. For 20 days, Louisiana would be French again. Then on Dec. 20, 1803, Laussat transferred Louisiana to the United States in the Cabildo.

Territorial Governor William C.C. Claiborne signed the transfer document for the United States. There was another transfer ceremony in March 1804 in St Louis. Claiborne would go on to be the first elected governor of the State of Louisiana.

The Cabildo served as a city hall, among many other functions, until 1852. 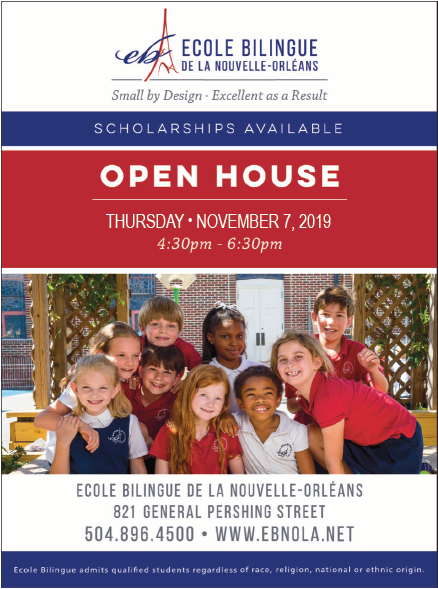 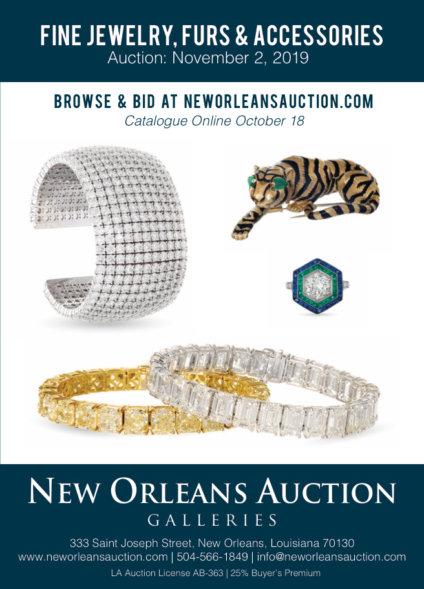