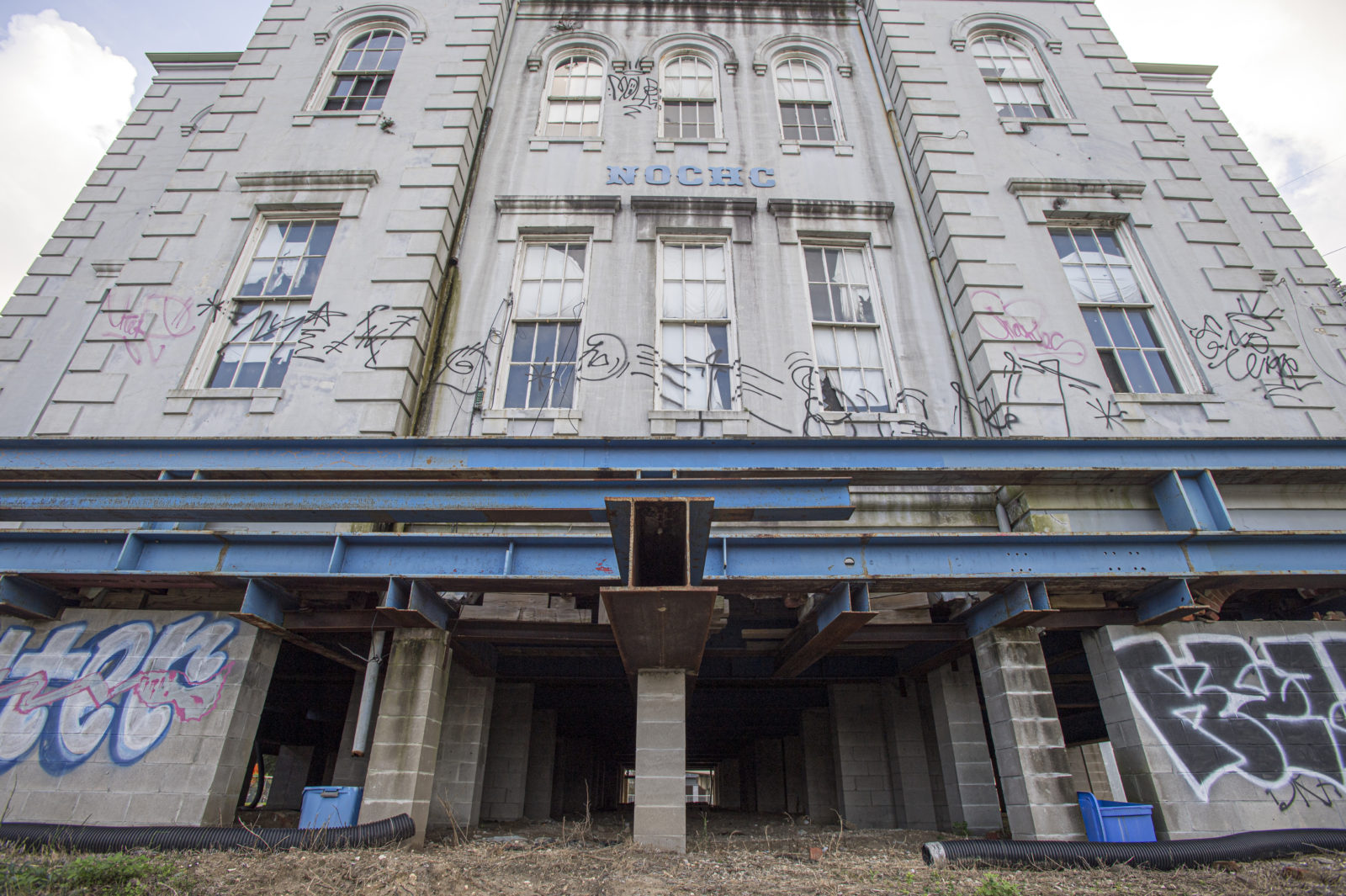 After a May 22 memo from LSU Health Sciences Center outlined plans to demolish historic McDonogh 11 School, the PRC jumped into action trying to save the 141-year-old building. Throughout the summer, PRC representatives were in conversations with LSU officials in the hopes that a willing developer would be allowed to move and renovate the building. The PRC consulted with building moving firms and inspected the deteriorated structure, verifying that relocation remains technically feasible.

As of press time for this magazine, LSU had solicited and received bids for a demolition contractor, and the building’s future was uncertain.

PRC objects to LSU Health Sciences Center’s plans to demolish the school, resulting not only in the loss of a historic building but also in the waste of millions of taxpayer dollars. If McDonogh 11 is demolished, it will be a travesty more than a decade in the making. Following Hurricane Katrina, the building at Prieur and Palmyra streets received a $3 million renovation, paid for with FEMA funding, only to be removed from its foundation in 2011 to make way for a new LSU hospital. The building was moved three times within the hospital footprint; the initial move reportedly cost $320,000, but total costs to the state were likely higher. Yet no permanent home was found, and the building still rests on steel beams in the crux of an Interstate-10 exit ramp.

“McDonogh 11, which served generations of school children in New Orleans, had been renovated and was in good condition before it was moved and then left to deteriorate, sitting boarded up on the side of Interstate 10. For nine years, it has been a forlorn and disgraceful site for passing motorists,” PRC Executive Director Danielle Del Sol said.

fbzsWhen the state first floated plans to demolish the building in 2011, the New Orleans City Council formally objected in a letter that still rings true: “The City of New Orleans, the State of Louisiana and the federal government would all appear to be walking in circles if we use taxpayer dollars to restore a building that, less than five years later, will be torn down for another taxpayer-funded project,” the letter states. “It will make no sense to taxpayers, and, frankly, it doesn’t make any sense to us.” 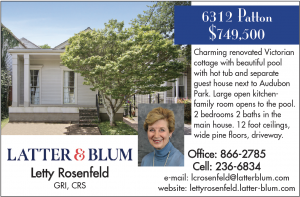