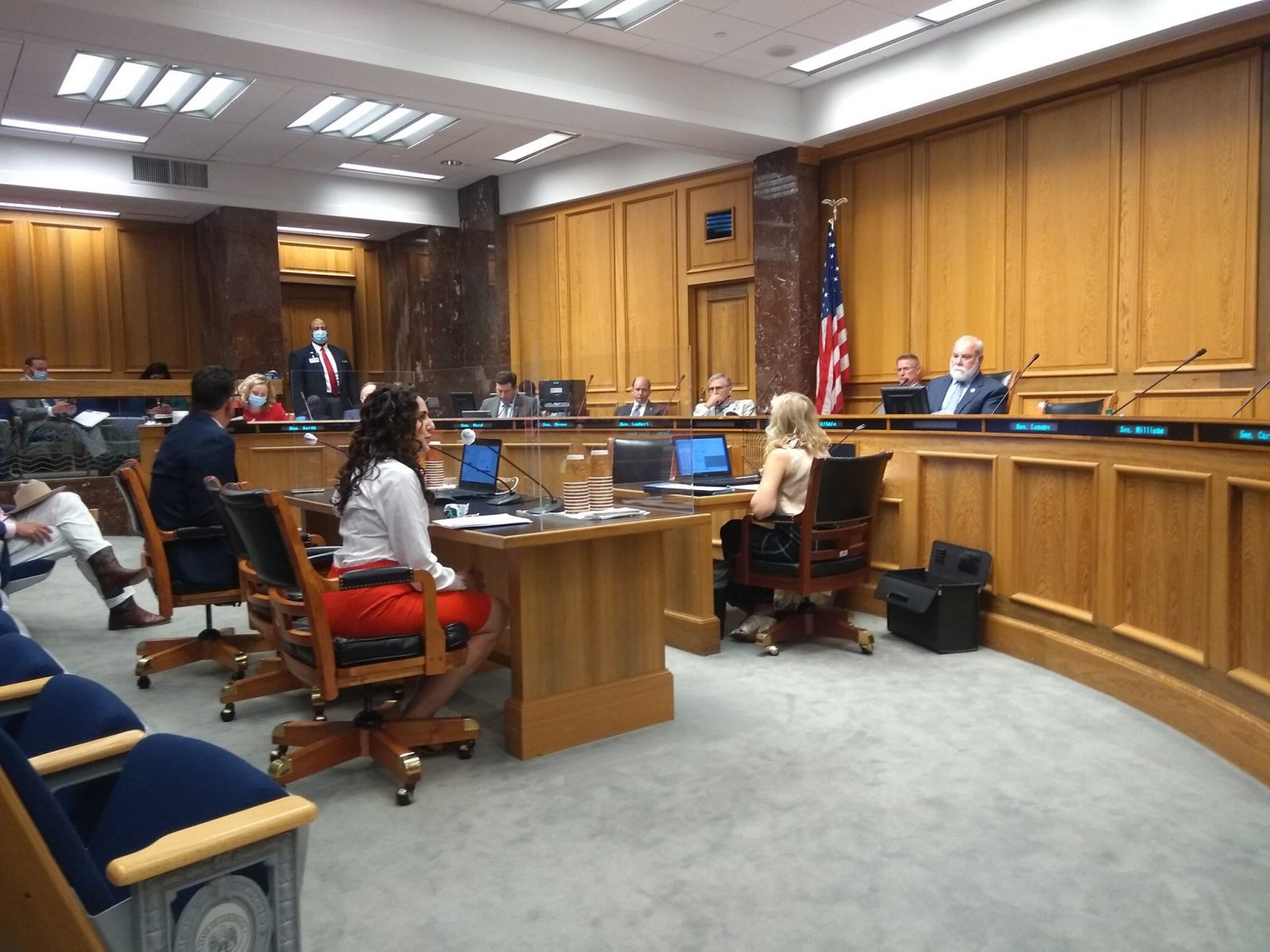 It’s been a strange and difficult summer across our nation. At the Preservation Resource Center, we have continued to do our work virtually during the pandemic, offering classes and tours online, and gathering communities to discuss neighborhood issues via video conference instead of in person. Though we miss physically being together, I am proud of the many successes we’ve had despite this sad and stressful moment in history.

First, PRC played an important role in the renewal of Louisiana’s historic rehabilitation tax credit, called the State Commercial Tax Credit Program. The program was scheduled to sunset at the end of this year, and renewal efforts during the special session of the Louisiana Legislature in June proved difficult. Proponents of the state tax credit — including PRC — worked hard to show the incredible gains the credit brings our state, including a nearly $3 return to tax coffers on every $1 spent by the state and more than $7 in direct economic impact for every $1 in tax credit money expended. Facing a deficit for this year’s budget as a result of the pandemic, however, legislators struggled with the idea of a tax credit package that could expend upwards of $100 million in 2021.

Thanks to the tireless work of tax credit advocates, the program’s incredible impact in New Orleans and across the state served as proof of its importance, and the program was extended to Dec. 31, 2025. It will continue to offer a 20-percent credit on qualified rehabilitation expenditures on historic buildings. The state credit can also be stacked with federal rehab tax credits and other incentives to save and revitalize historic buildings across Louisiana. 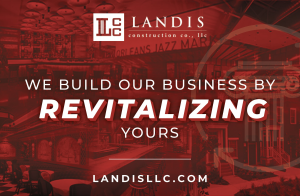 The PRC was honored to assist in this victory, and we thank those whose efforts made it happen, including Carling Dinkler and Mackenzie Ledet with the Louisiana Historic Tax Credit Coalition; Rep. Tanner Magee and Sen. Rick Ward III for championing the legislation and seeing it through to success; Paul Rainwater, Gabrielle Kees and Stephen Ledet with the Cornerstone Group; and all Louisiana legislators and advocates who supported this program.

Thanks also goes to the many PRC members and supporters who helped us write emails and make calls in favor of this legislation. It’s an enormous relief to know that, with the state historic rehabilitation tax credit firmly in place for the next five years, historic restorations will continue to drive our economy in New Orleans and contribute to the city’s recovery from the economic downturn caused by the pandemic.

Every day, I have the pleasure of chatting with people who volunteer and advocate for their communities, but I have been blown away by the immense pride and the seemingly never-ending well of joyful memories that Pontchartrain Park residents have for their neighborhood. News outlets picked up on some of these great memories, and coverage of Pontchartrain Park’s inclusion on the National Register was featured on NBC and ABC national broadcasts, as well as in The Times-Picayune and other publications. It was an honor to help the residents of Pontchartrain Park to have their neighborhood recognized nationally, and we look forward to celebrating with them in person when it’s safe to do so.

Finally, the hard work of PRC Advocacy Director Nathan Lott and intern Lynette Johnson this summer resulted in nominations to create new state cultural districts in the Seventh Ward and a section of Uptown. The proposed new A.P. Tureaud District and Touro-Bouligny District were created with significant input from residents, and the nominations now are under review by state officials. If they are approved, the districts will enable state tax credit eligibility for those areas, and also will allow artists to sell their work tax-free.

All of these designations can be confusing. In this one column I have described national and state districts and incentives. There are also local historic districts, of course, and those are often where the rules for what property owners can and cannot do to historic buildings come into play. How does one figure out what rules apply to what part of town? Click here to learn more about each designation. 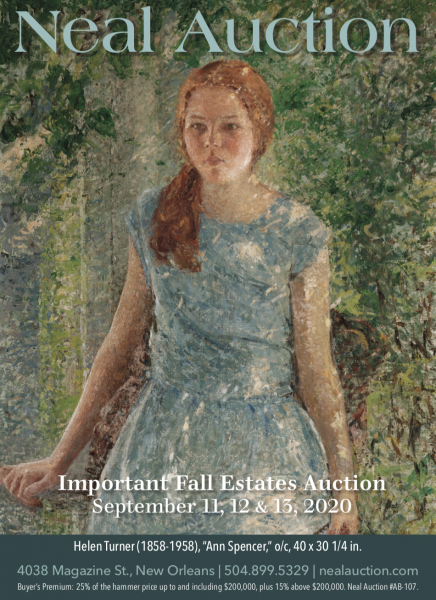 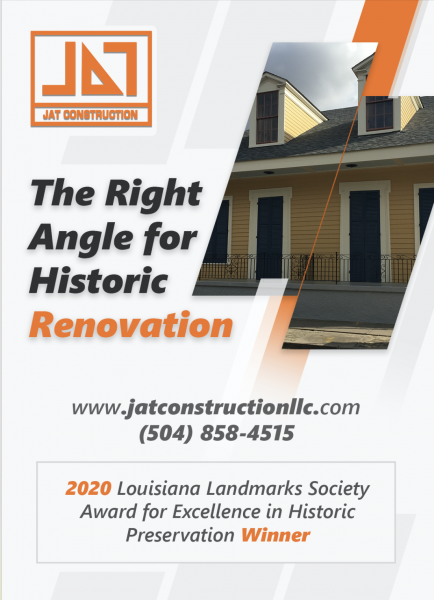