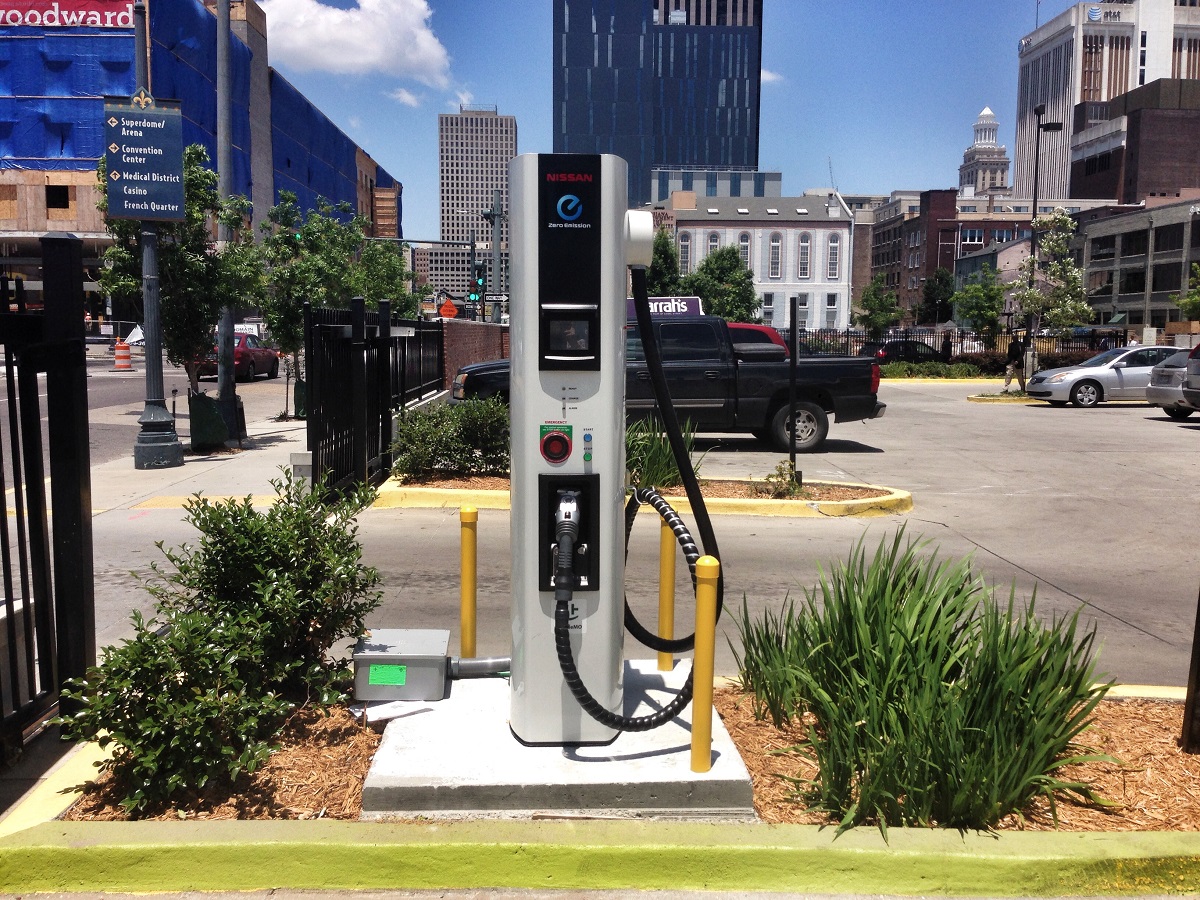 The City of New Orleans, in partnership with Entergy New Orleans, is seeking residents’ input on where public charging stations for electric vehicles would be most useful, according to a city press release. “Charging locations could be near restaurants, shopping centers, parks, libraries, or in public parking spaces,” the release said. An interactive map and questionnaire can be seen at https://eno.mysocialpinpoint.com/evpubliccharging/home. The survey will be available for 60 days. 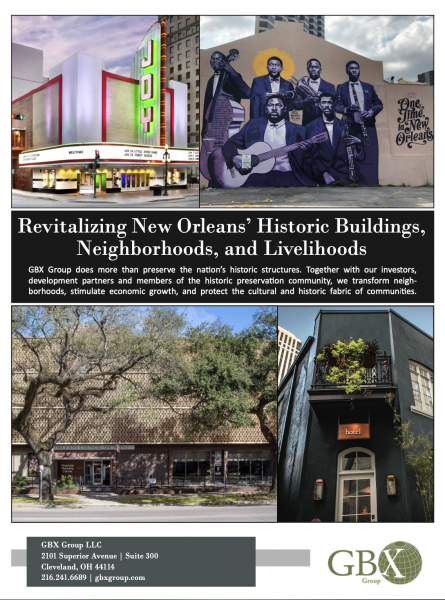 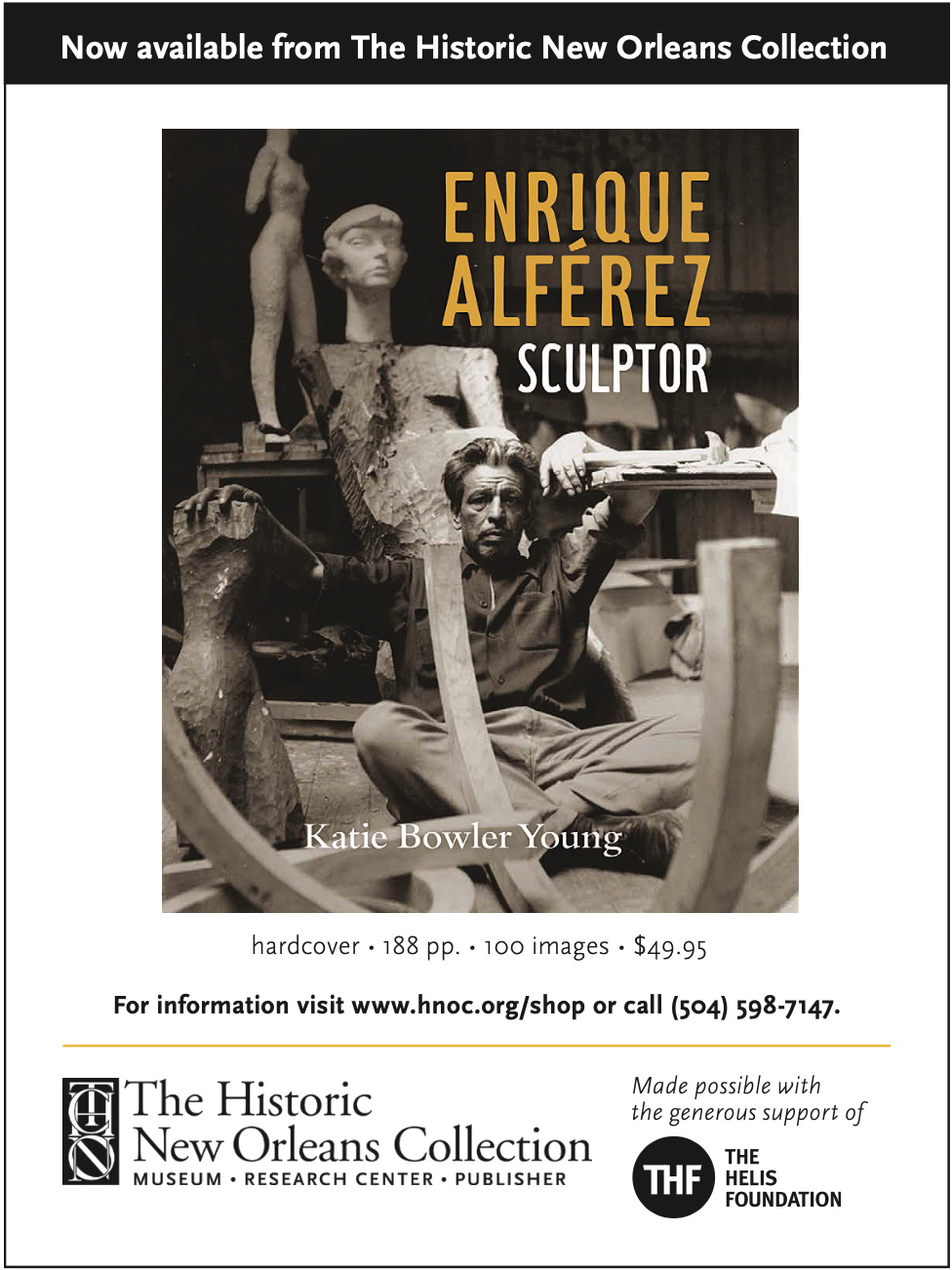